Chow Down to Eurovision 2013 - Russia

Russia has only been in the contest since 1994 but when the first entry they sent had a dress that moved every which way but loose you knew they were a country to watch out for. Historically Russia has pulled out some great Eurovision moments, Alsou and her butch jazz ballet backing dancers, Parliament the anti boy band, Dima Bilan with his ballerina stuffed piano and Olympic ice skater. The over hyped controversy of Tatu did little for the contest apart some mild childish comedy. If you listen to the Russian song as though they were singing in English it sounds like "how many guys in your brassiere, He was my boy scouts" I never promised to be high brow.

However in 2012 they struck Eurovision gold, by sending the Bashuski, the grandmas. Who doesn't love a grandma? I think it was just that they had those little faces you just want to squeeze. I know I shouldn't have a favourite, but I think Natalie was everyone's favourite, she even made it to onto our Christmas tree. 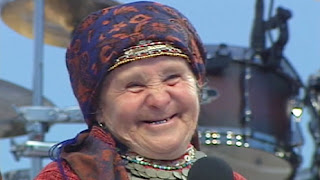 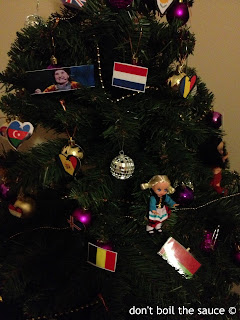 The act even featured baking!
﻿
I have based this recipe around the Rum Baba in Great British Bake Off: How to Bake: The Perfect Victoria Sponge and Other Baking Secrets by Linda Collister. 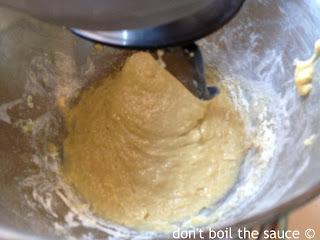 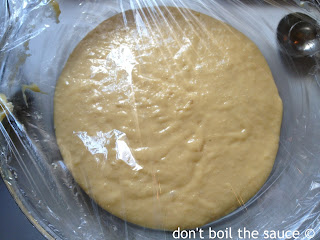 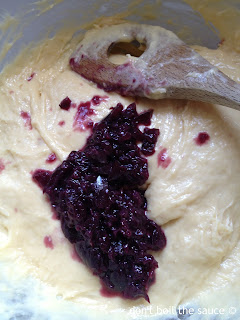 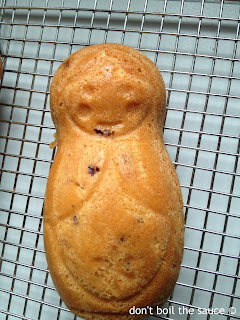 Don't you just want to eat that little face? 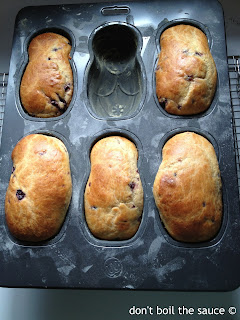 For the syrup
Method 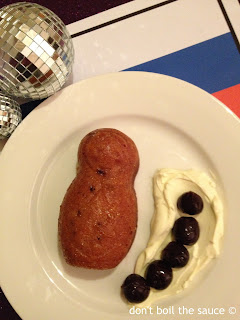 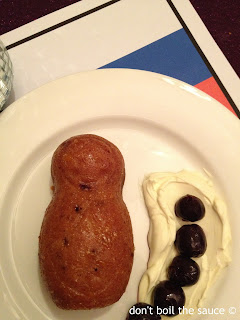 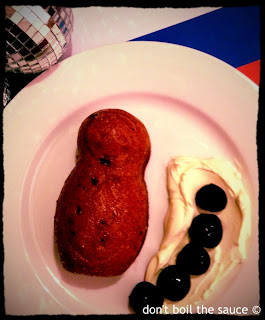 No Grandmothers this year but Dina Garipova will perform What If.
удача!
Posted by Don't boil the sauce at 4:11 PM