Chow Down to Eurovision 2014 - Switzerland

1956 Lugano, Switzerland is when Eurovision all began but our story begins in Zürich in 2011.

I have previously mentioned that the dishes in Chow Down to Eurovision are an homage or link, sometimes remote link to the featured country rather than an official national dish.

So instead of Switzerland presenting chocolate as they did last year, I have been inspired by an Australian themed restaurant AB and I dined at in Zürich. The menu is actually quite hilarious with probably the flavours of Thailand or India rather than Australia, but as Pat Benatar once said, we are young and have been influenced.


Before we head to perusing the menu, let's go back to when Eurovision was young and the first ever winner Lys Assia with Refrain.
Bless you Lys you are the start of wonderful things to come!
Australia in Switzerland 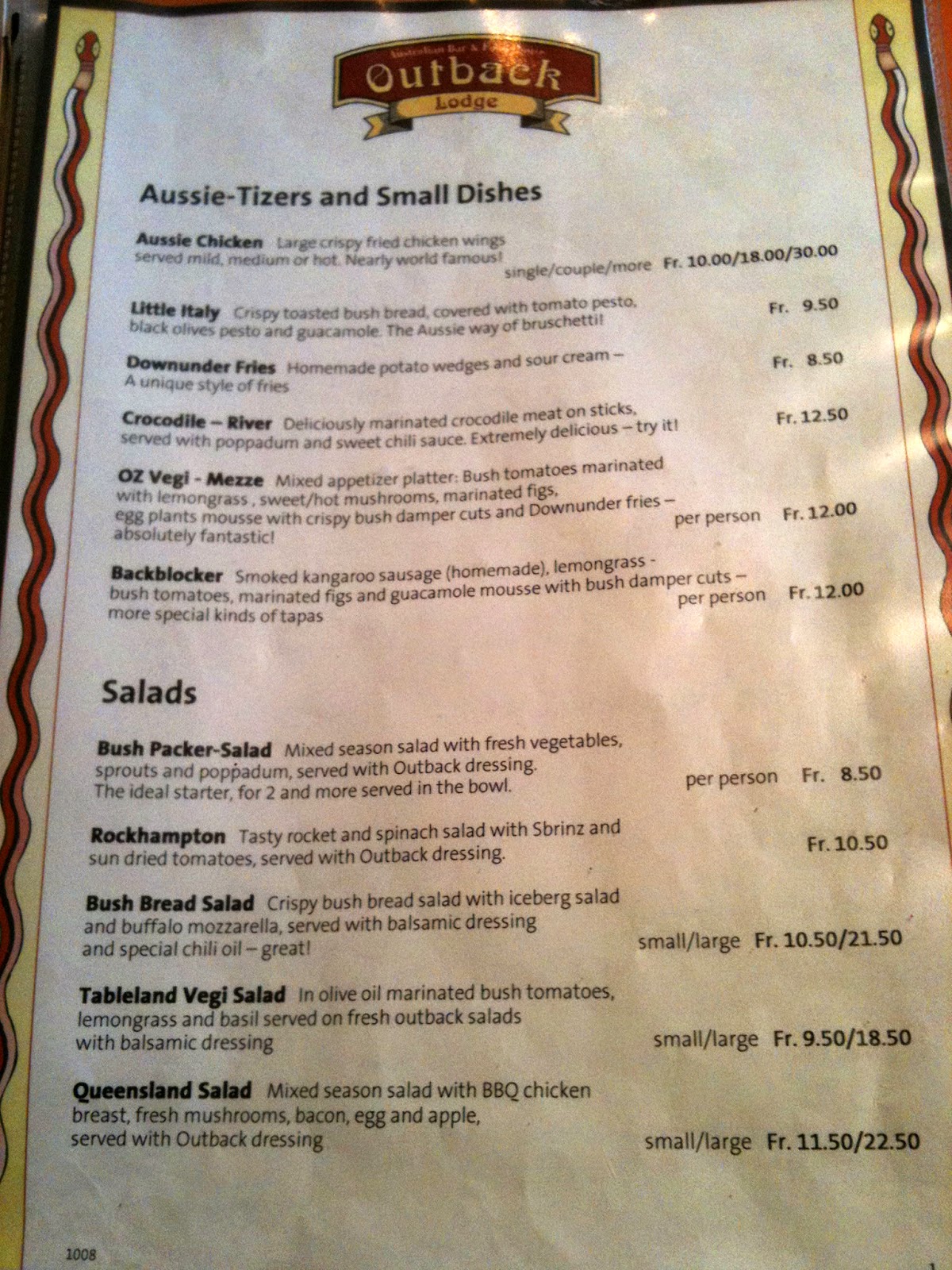 I suspect they mean bush whacker rather than packer! 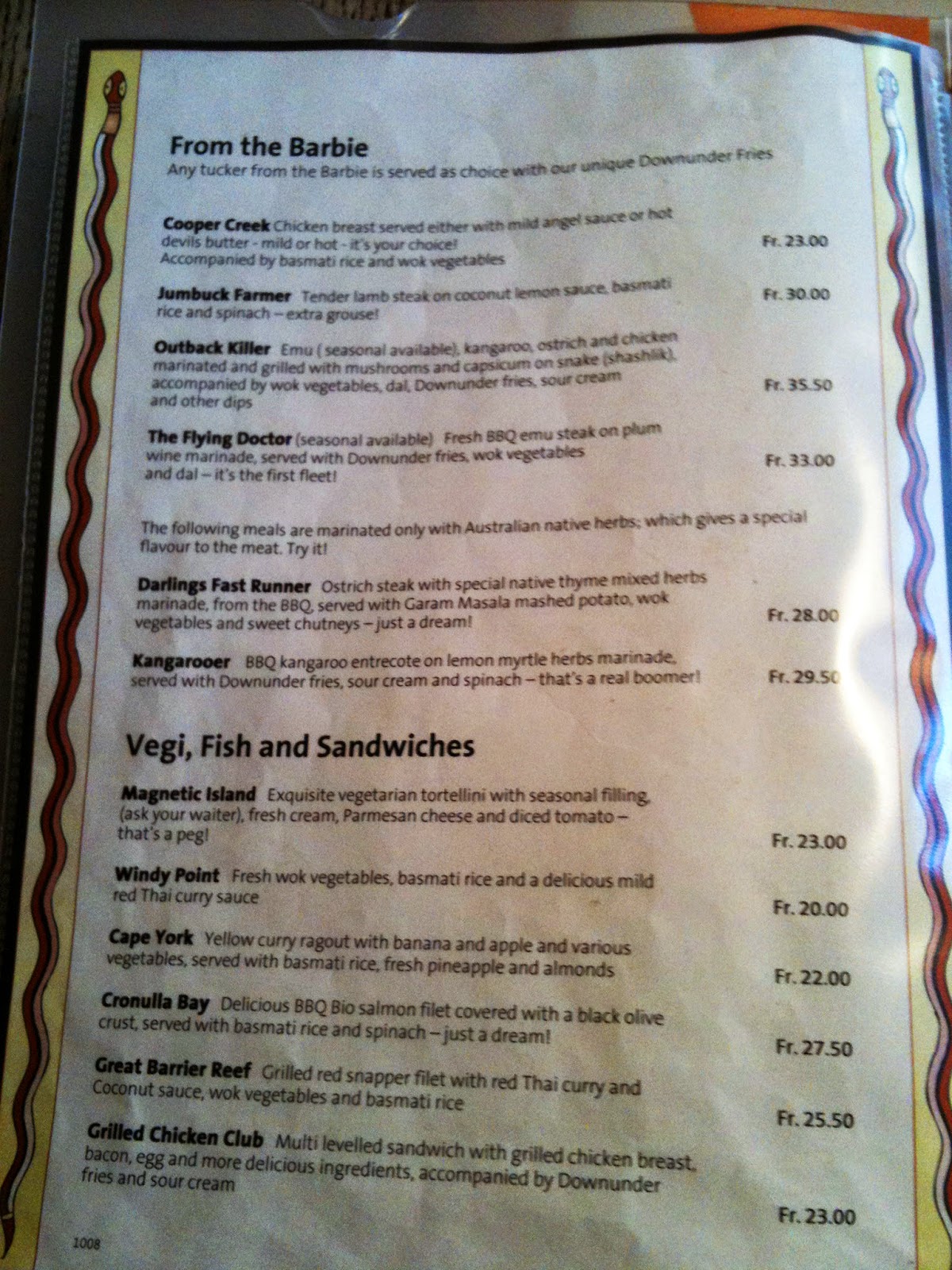 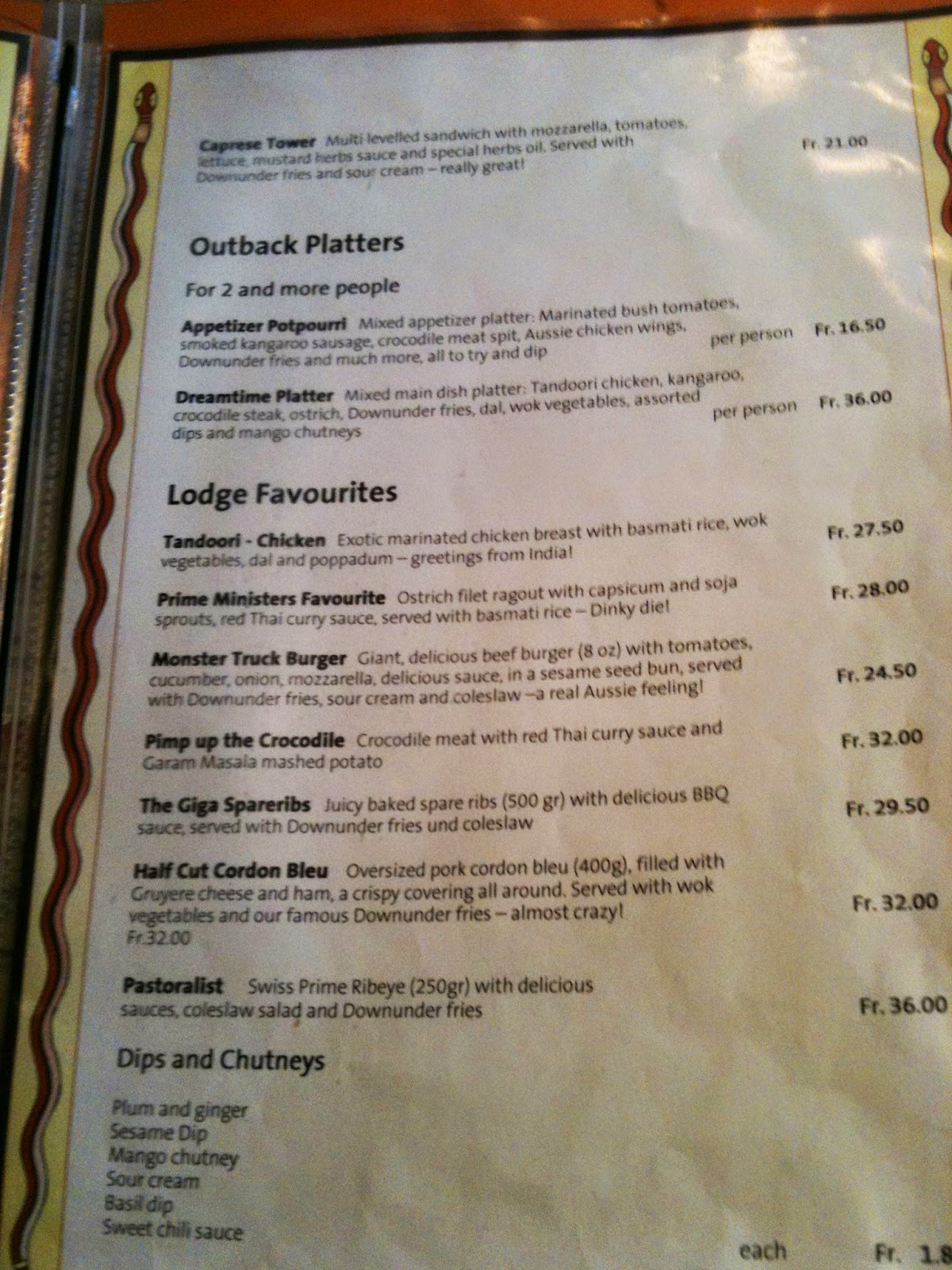 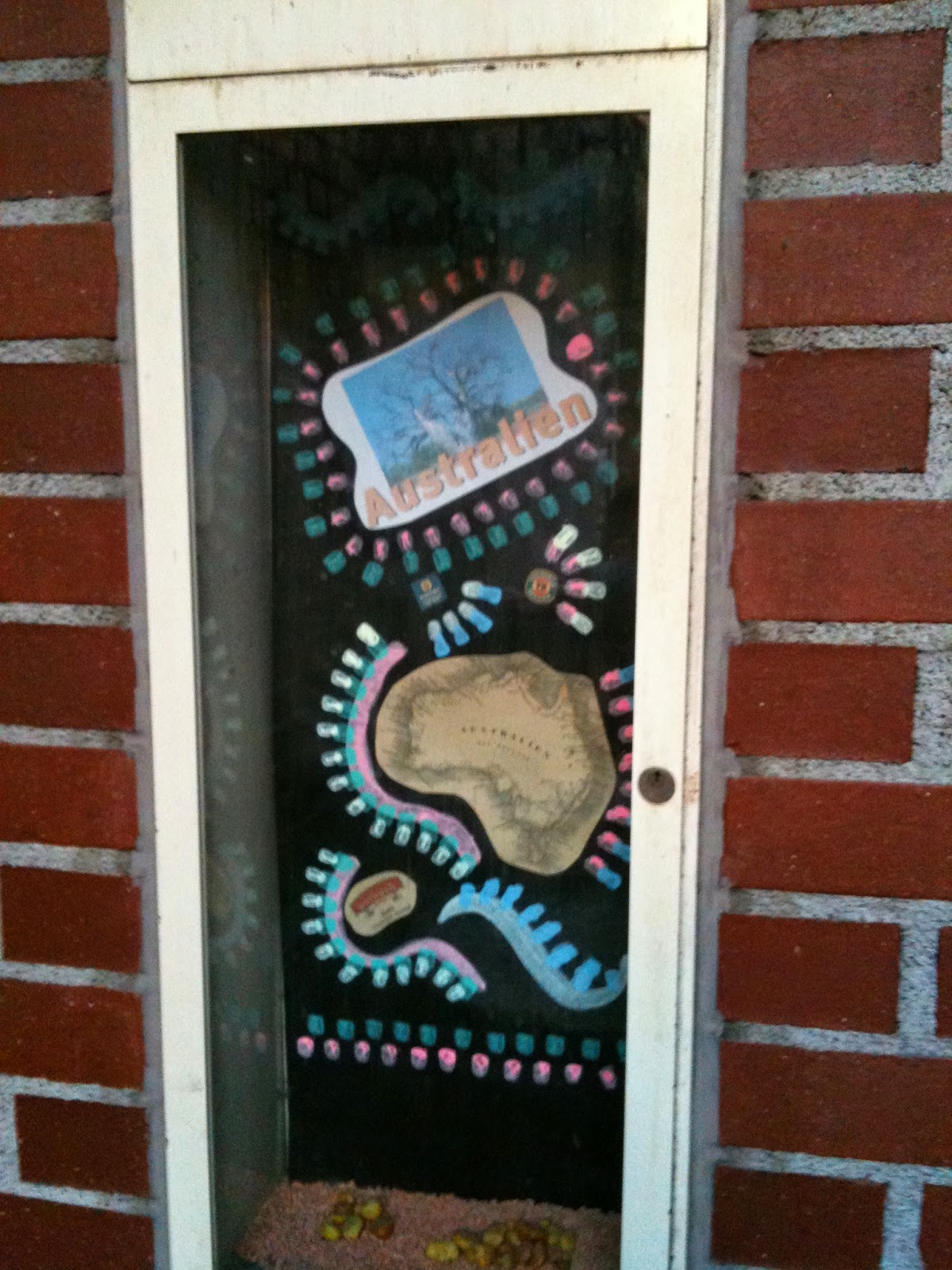 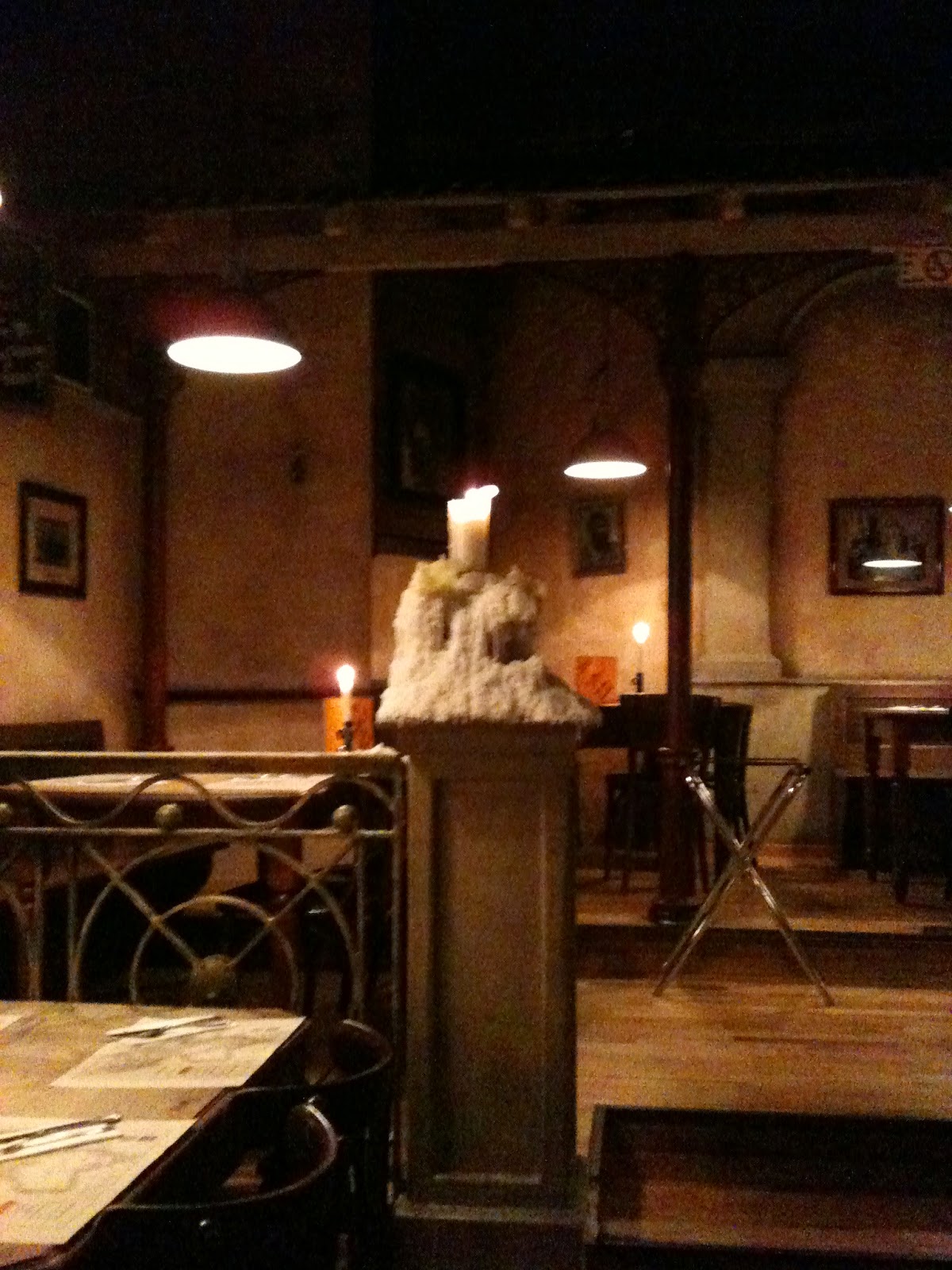 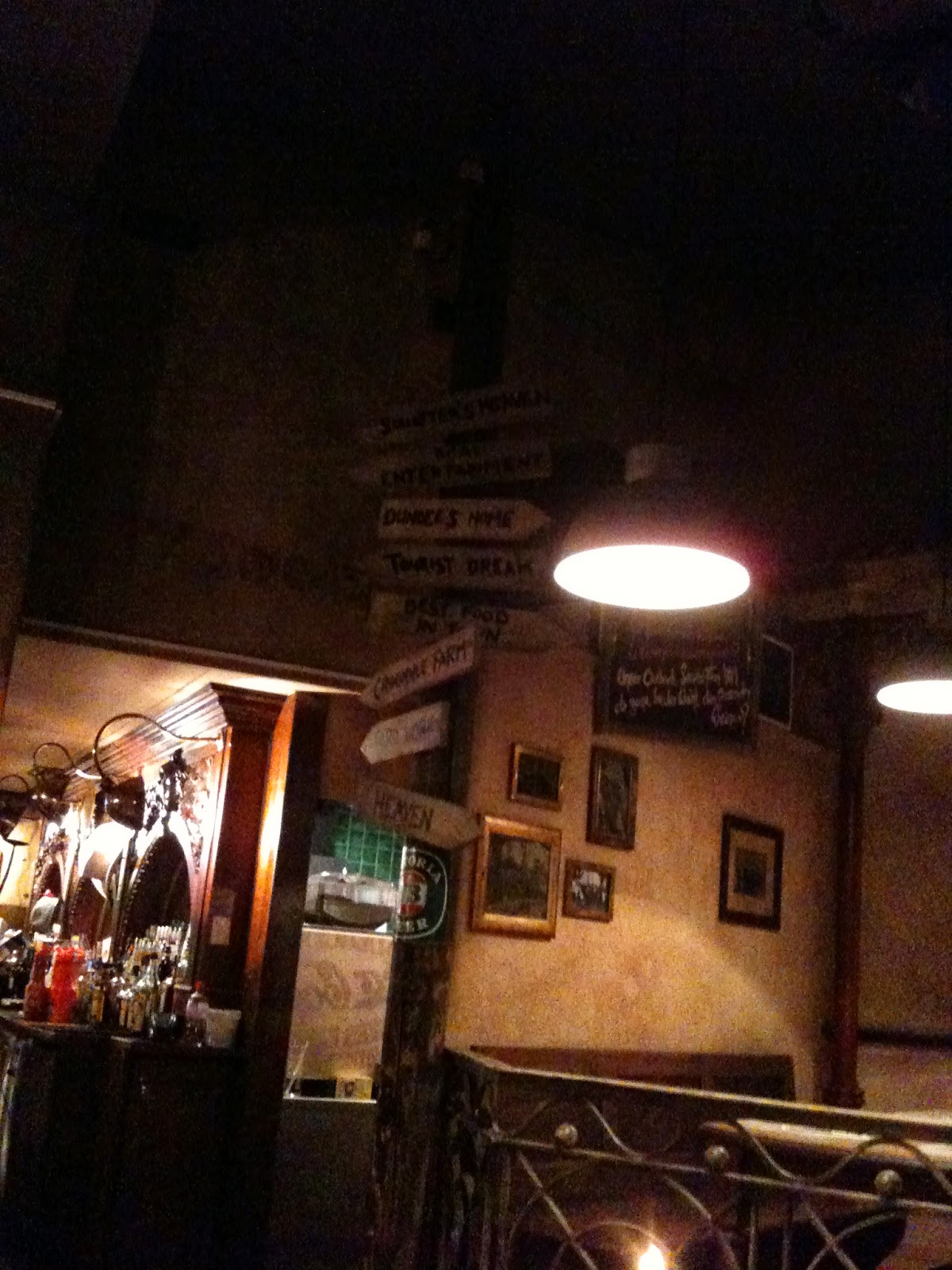 Am I on the set of Rush? 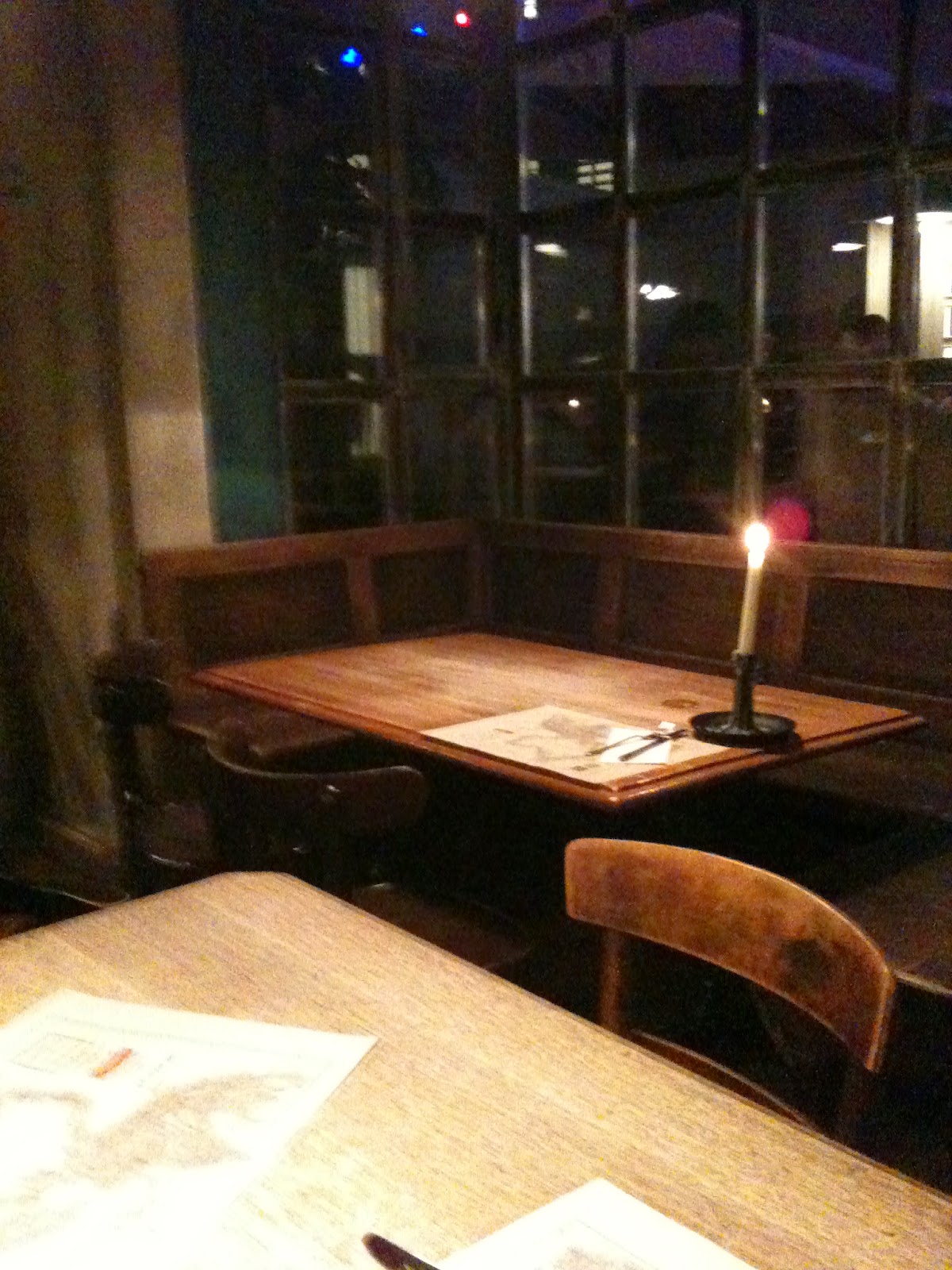 I understand how the whole of Ireland must feel about Irish Pubs!

I have gone though my travel blog archive to find my reaction at the time:


"Strewth cobber, what the blazers am I doing in an Australian themed drinking and eating type establishment.

My butch is through the roof with the waiter's Swiss French German lisp I just chuck in a few " yeah I'll have the coopers mate, ta beutie" (spit) oh for a pack of winnie red.

The soundtrack is Let's Go Disco volume 2... We are family, the hustle, I will survive. It's like I'm at the Broken Hill mardi gras!

Dessert menu no pavlova? I think this might more Austrian than Australian. Btw the Prime Minster favourite dish....ostrich! I'm ready to belt at a bit of cold chisel....cheap wine and a three way grope."

One thing that was so obviously missing from the menu was a prawn...sorry shrimp on the barbie???? Not a single one......never fear I have fixed that with "Australian" (Thai) flavours. 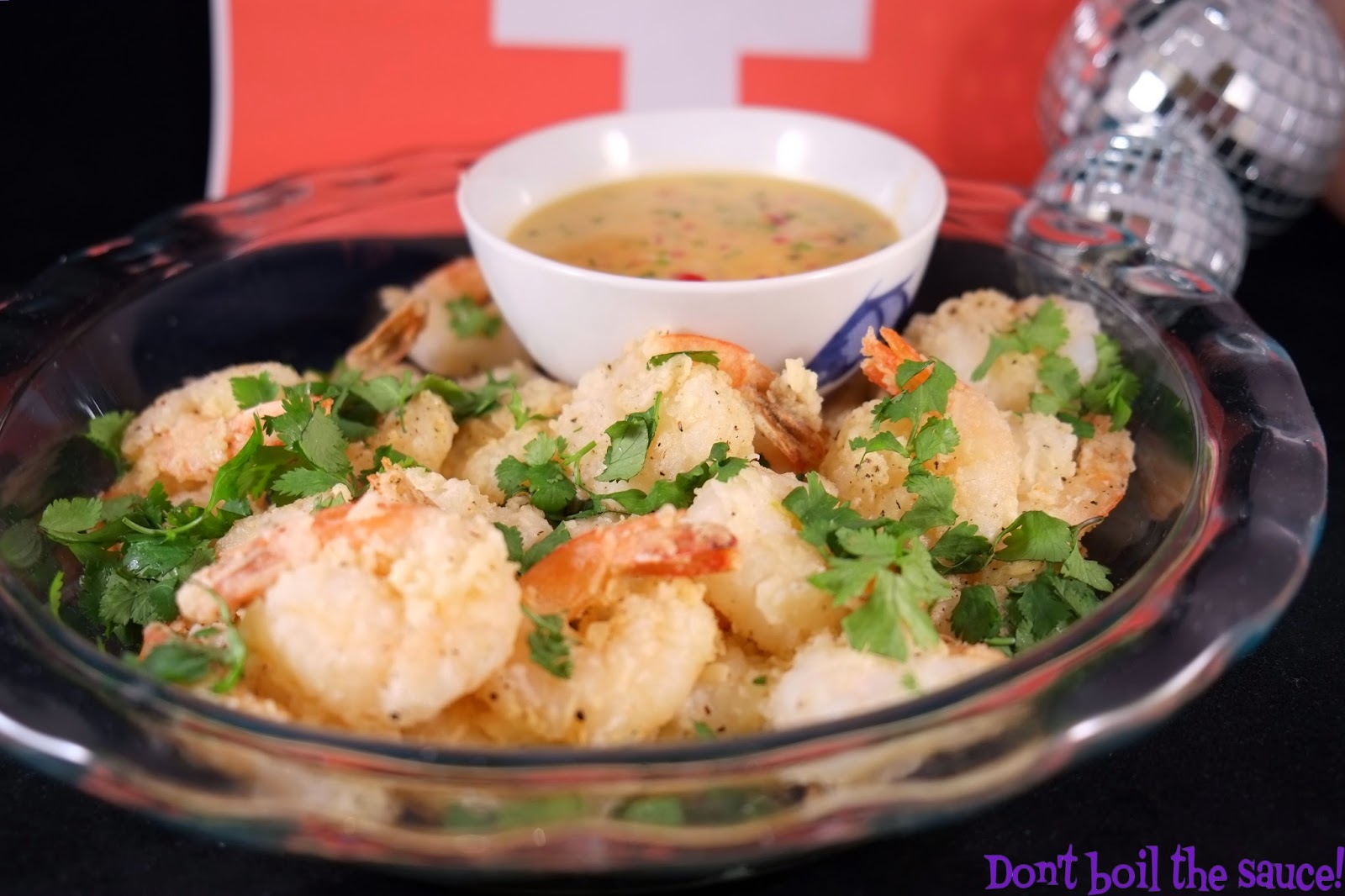 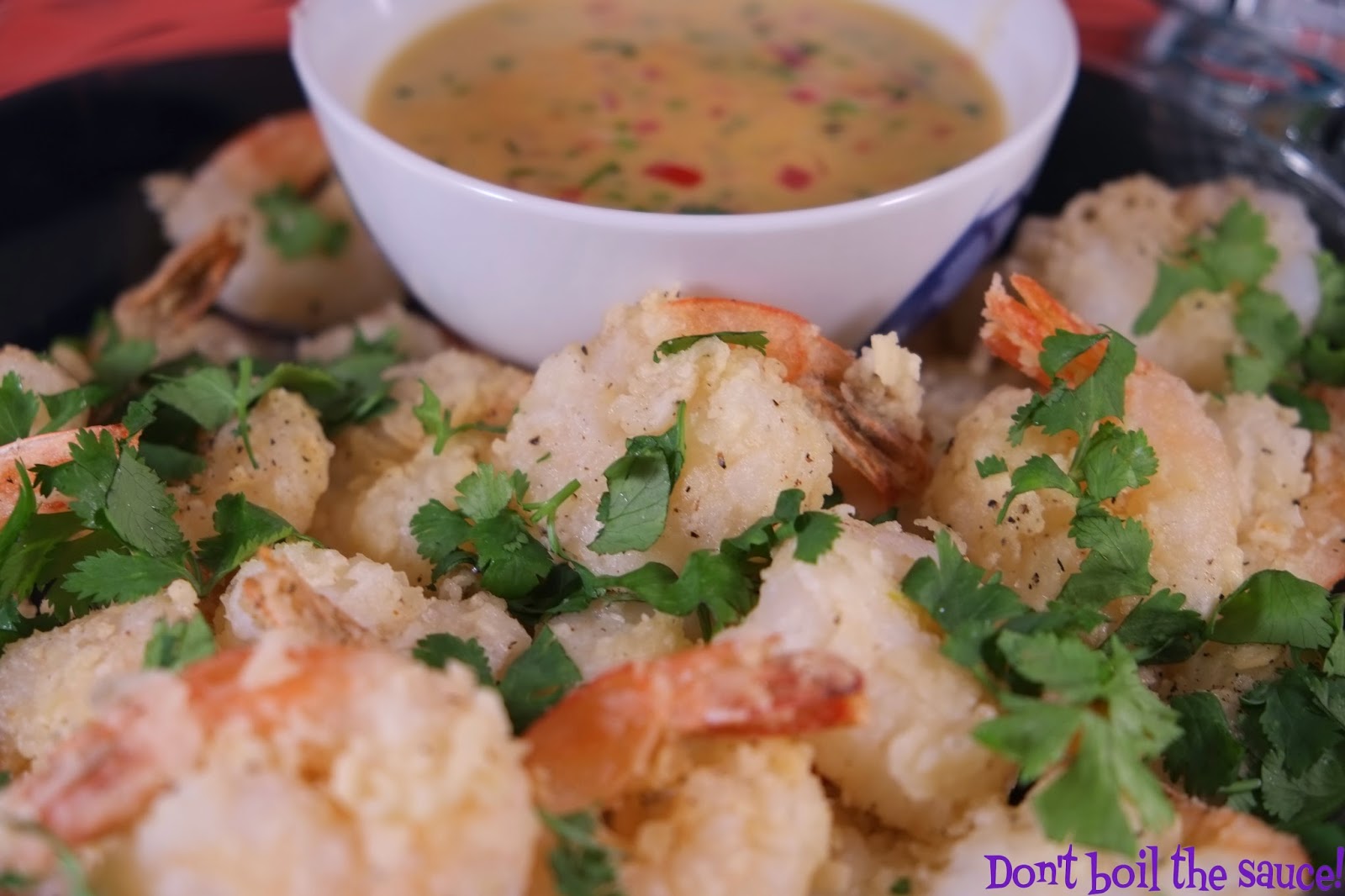 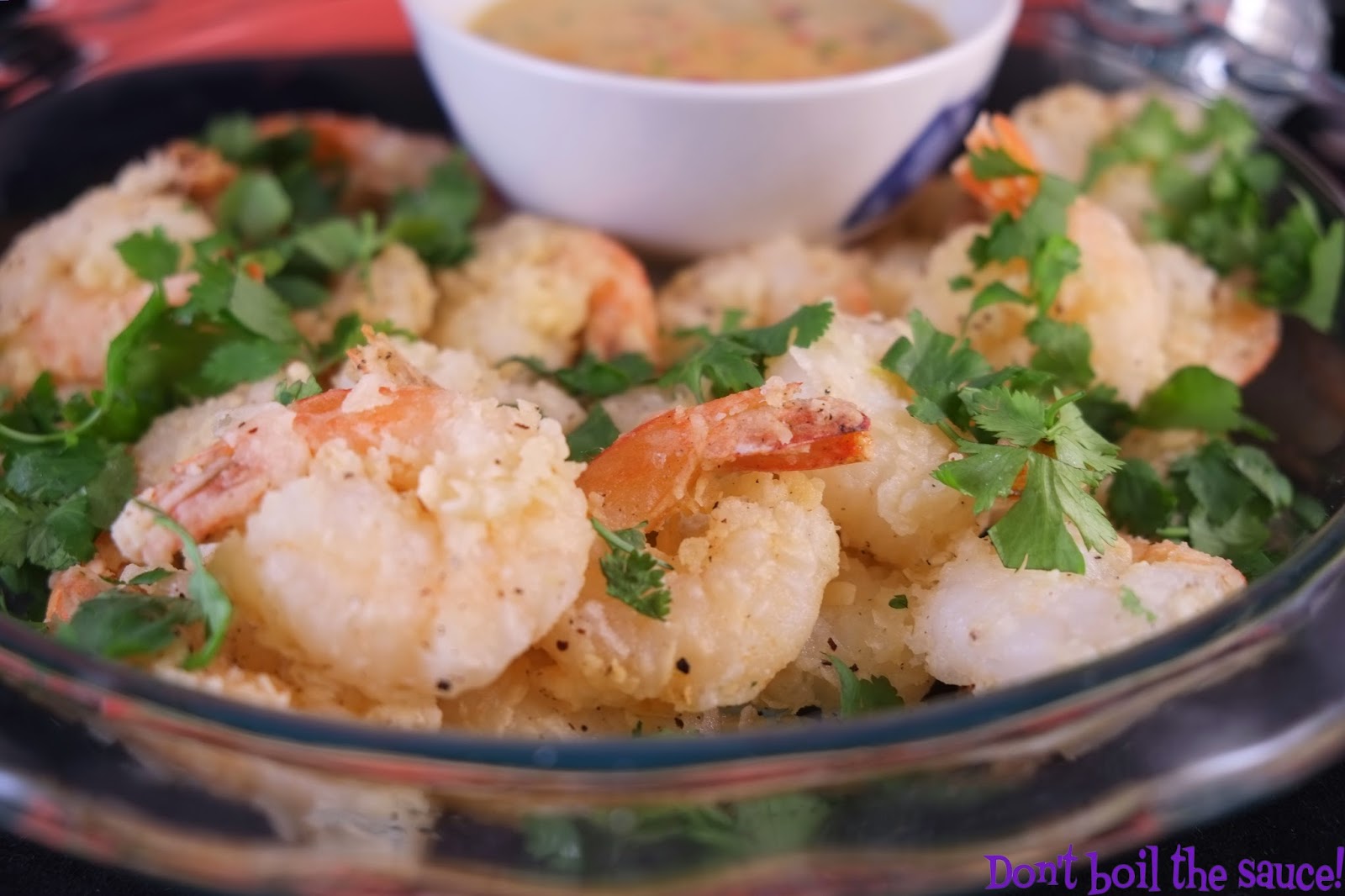 I imagine Sebalter could do well with Hunter of Stars as a handsome young fella on stage fiddling usually gets a fairytale response from the Eurovision crowd.


Will he make it through to the final and follow in the foot steps of Lys Assia, or be more like DJ BoBo when the vampire were alive but non qualifying?
Viel Gluck!
Posted by Don't boil the sauce at 11:52 AM

Email ThisBlogThis!Share to TwitterShare to FacebookShare to Pinterest
Labels: chilli, Chow Down to Eurovision 2014, prawn, Switzerland