Chow Down to Eurovision 2013 - Hungary

Who's Hungary? Our host country today in the Chow Down to Eurovision 2013 of course!
One of the earliest "foreign" dishes I remember having as a child was paprika chicken, it was exotic because it used of a spice! Mind you this was early 80's and it was being served up right along side the craze that was apricot chicken.

The year I finished school and left home I thought I was the height of sophistication when I served it for my first "adult dinner party" it was a massive flop so has stayed hidden away until now. I remember it as fatty skin on chicken thighs with bones so I have modernized it some what, I think it is in at least 1991 now.

Zoli Ádok and Dance with me is the only Hungarian entry not to make the Eurovision finals, which proves just like my terrible attempt at paprika chicken it's not about the outcome as long as we all had fun. I should add when I say adult dinner party I mean with red wine and discussing current events or philosophical debates, not car keys in a bowl. 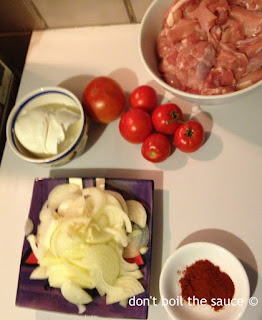 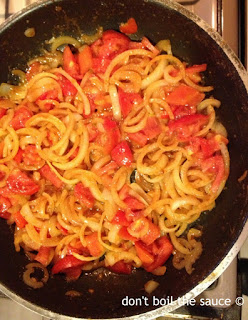 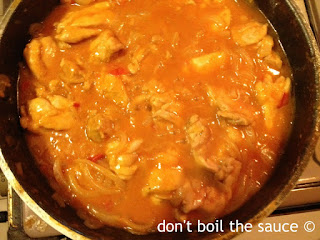 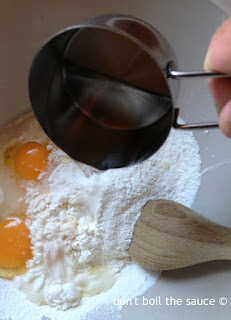 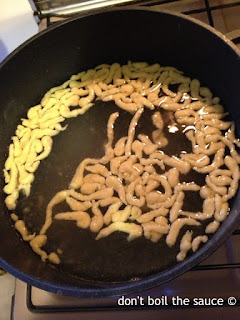 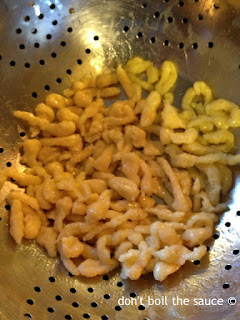 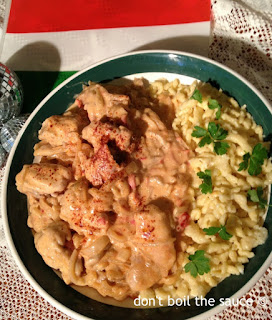 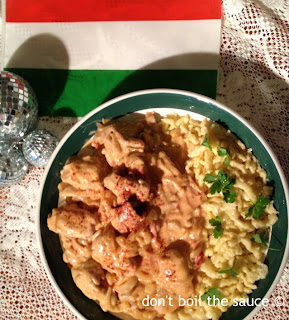 Email ThisBlogThis!Share to TwitterShare to FacebookShare to Pinterest
Labels: chicken, Chow Down to Eurovision 2013, Hungary