Chow Down to Eurovision 2013 - Georgia

So far we've seen 14 countries from Semi Final Two now let's move on to our 15th country, Georgia.
While Georgia did not participate in Moscow (2009) every year since their debut in 2007 they have secured a place in the final, well until 2012 with Anri Jokhadze and the aptly titled I'm a Joker, a high camp number about being a womanizer.

For the Chow Down to Eurovision 2013 Georgia is offering Khachapuri or cheese bread. I love this dish as it is the best of both worlds pizza and bread, and with the addition of an egg on top it has that little touch of an Aussie. For my international readers an Aussie is a pizza with bacon and ham and an egg cracked over it, strangely I never saw one in Rome.

Our Eurovision past taster is from 2008 when not only Diana Gurtskaya did a reveal but the full 6 member cast did a simultaneous reveal, talk about bring out your big guns. The song Peace Will Come is appropriate to the Khachapuri as once you start baking it you wont be able to wait for a Piece to come! 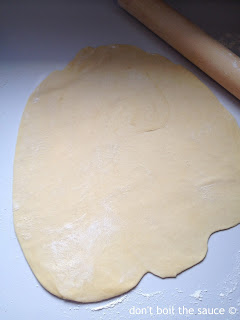 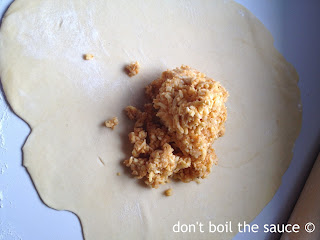 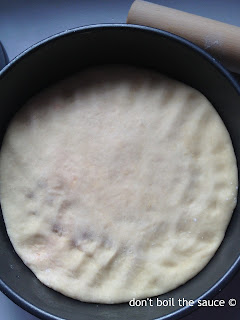 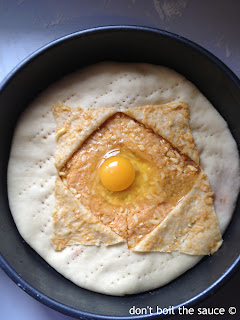 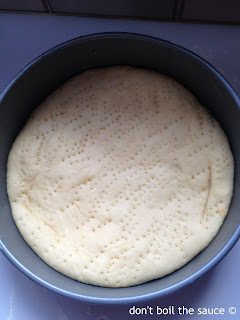 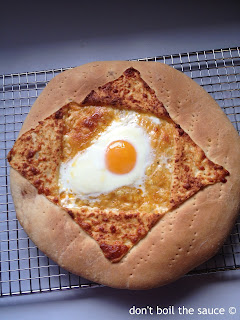 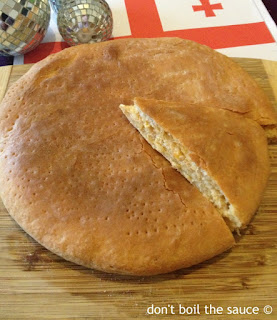 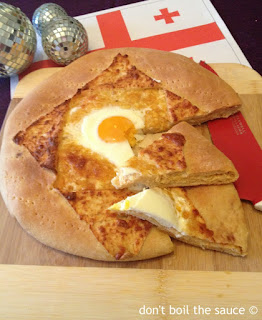