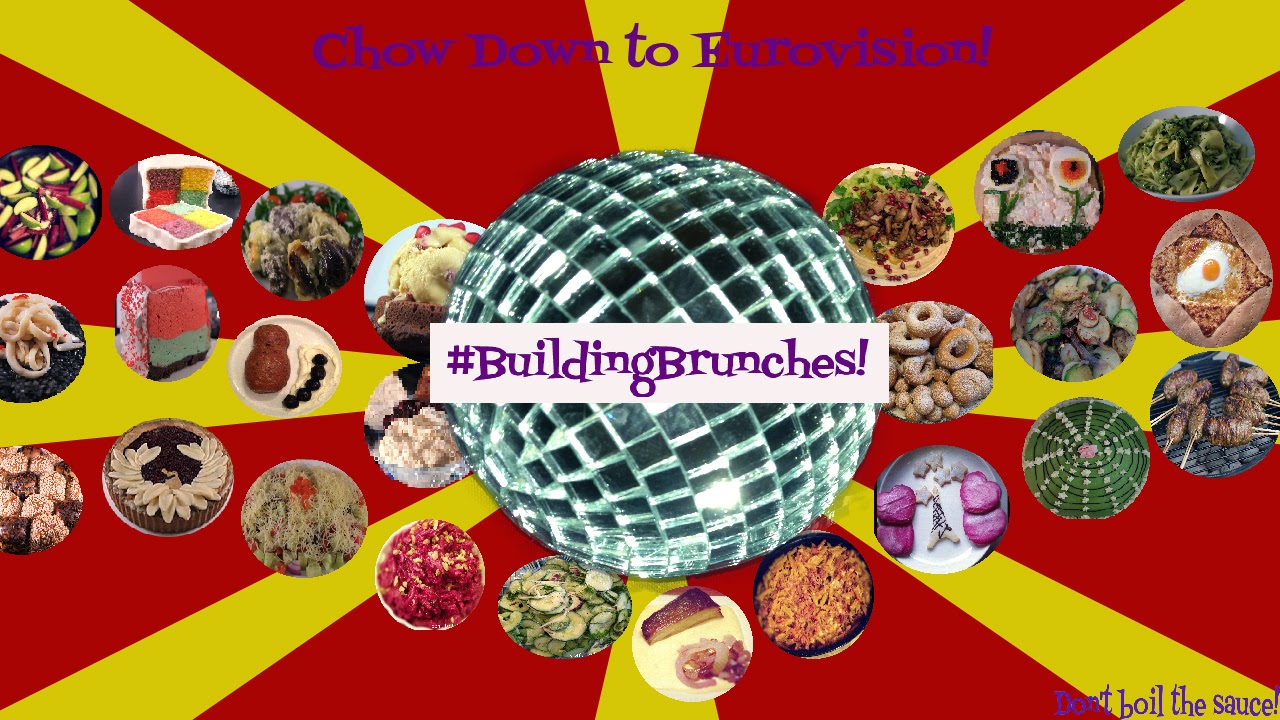 It's hard to believe but we are already half way through semi final one with our eighth country F.Y.R.Macedonia.

So imagining that Terry Wogan was commentating the Chow Down to Eurovision I will "just get on with it man..." and go straight to 2005 when Martin Vucic beat the drum for F.Y.R.Macedonia.

Make My Day eventually placed 17th after making it through from the semi final.

There is so much going on in this act, beating drums, puppet master choreography, a groovy dad back up singer and jump splits from one of the dancers who I'm sure has never been the same since...ouch! 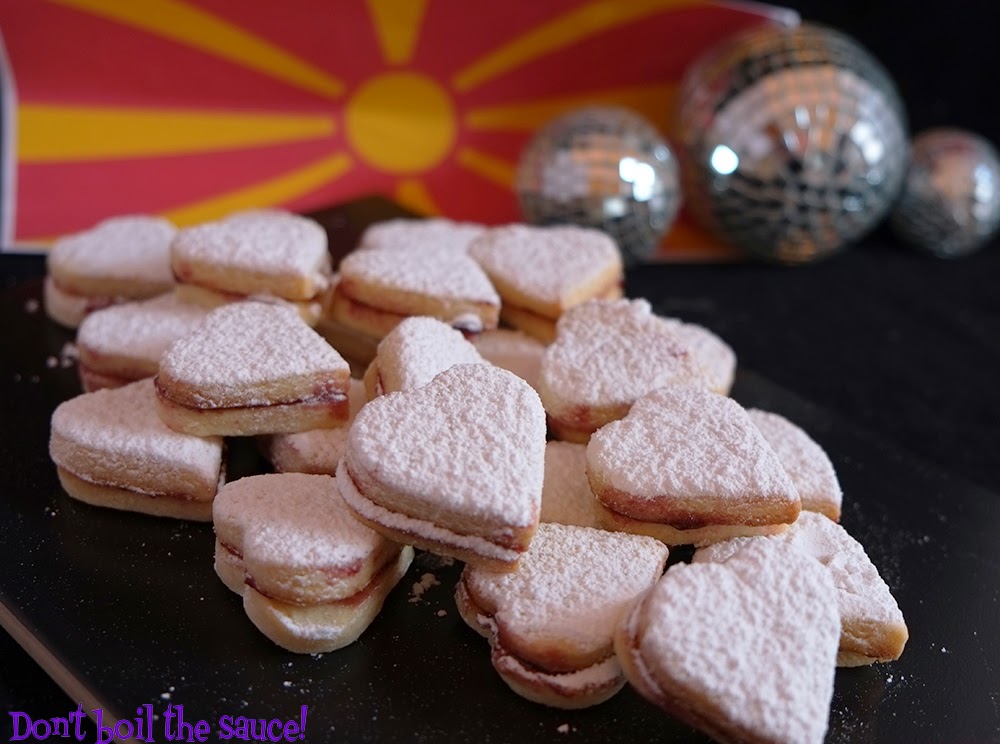 These simple biscuits can be made with either lard or butter...or both 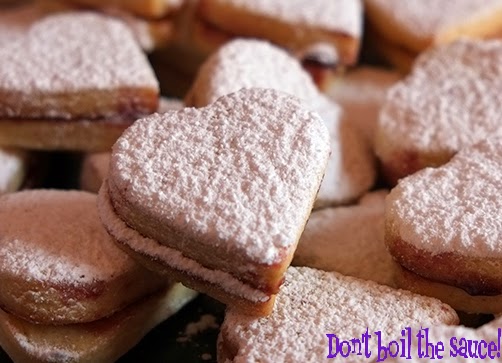 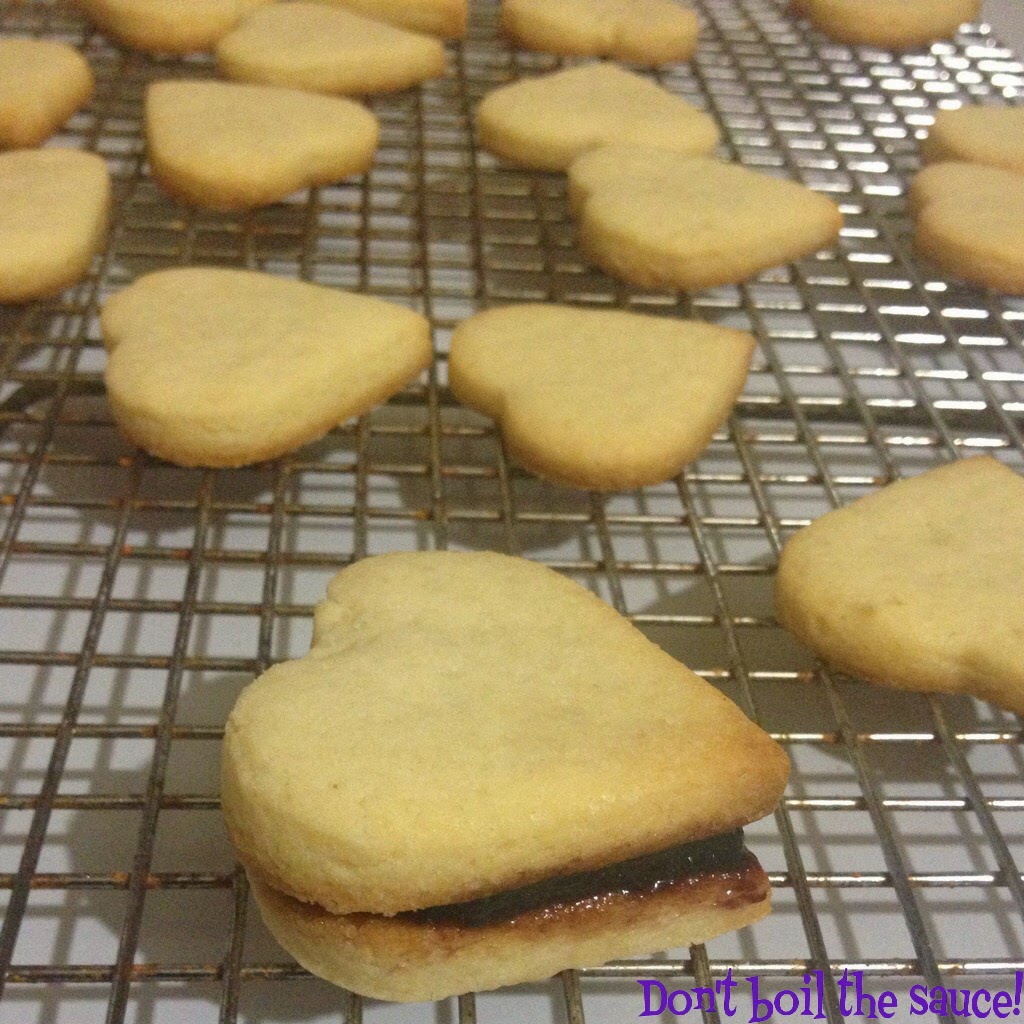 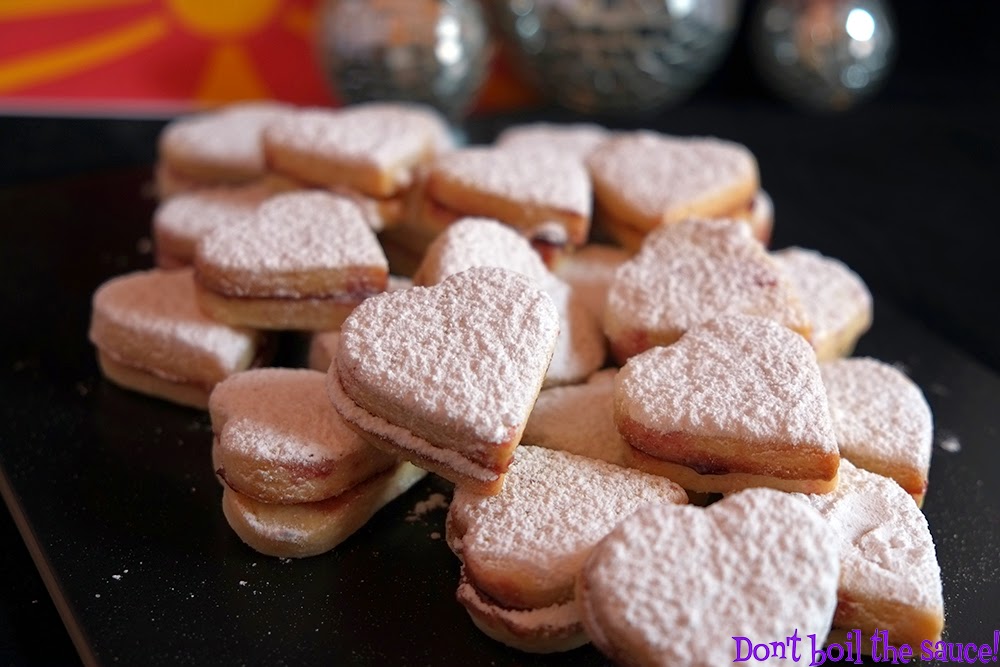 Because I think they are adorable I used a 4cm heart cutter to go with the Eurovision theme.

To really make the cookies very 2015 you could use a leaf cutter and swap the icing sugar for red, gold luster dust and make your own set of autumn leaves. 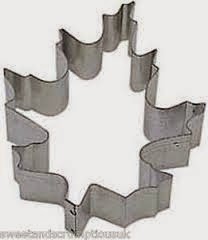 Daniel Kajmakoski will sing the heart breaking Autumn Leaves to try and secure a place in the final.

There is a believable longing in Daniel's vocals that make you just want to give him a hug, a plate of vanicili and tell him everything will be ok.

Some fans have been disappointed that the song will be performed in English rather than Macedonian but whichever the version, you can't deny that Autumn Leaves has a melody that makes you feel something.


Past F.Y.R.Macedonia Chow Down to Eurovision: 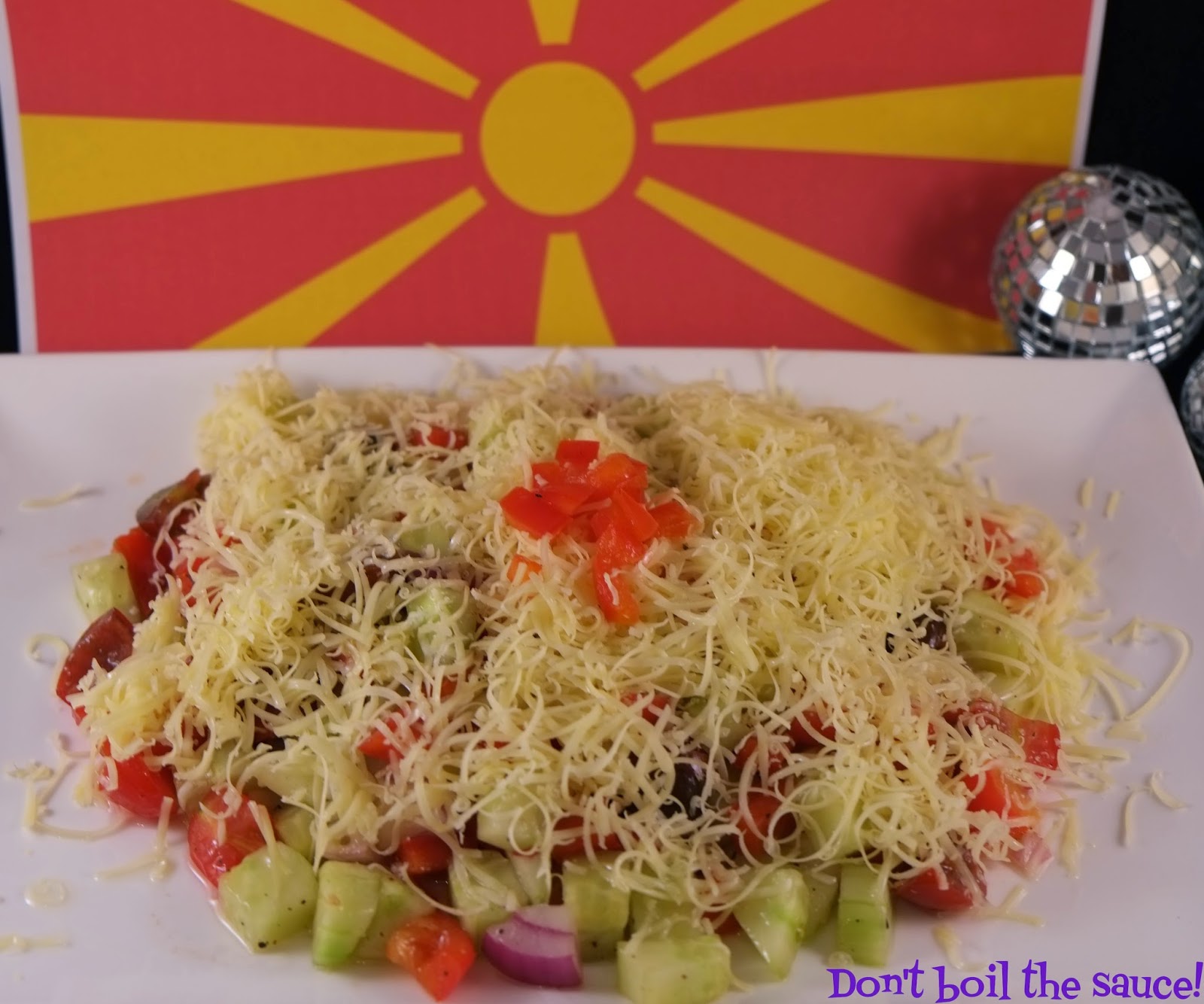 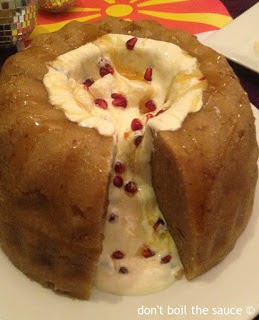 Email ThisBlogThis!Share to TwitterShare to FacebookShare to Pinterest
Labels: biscuits, Chow Down to Eurovision 2015, F.Y.R.Macedonia