Chow Down to Eurovision 2015 - Estonia 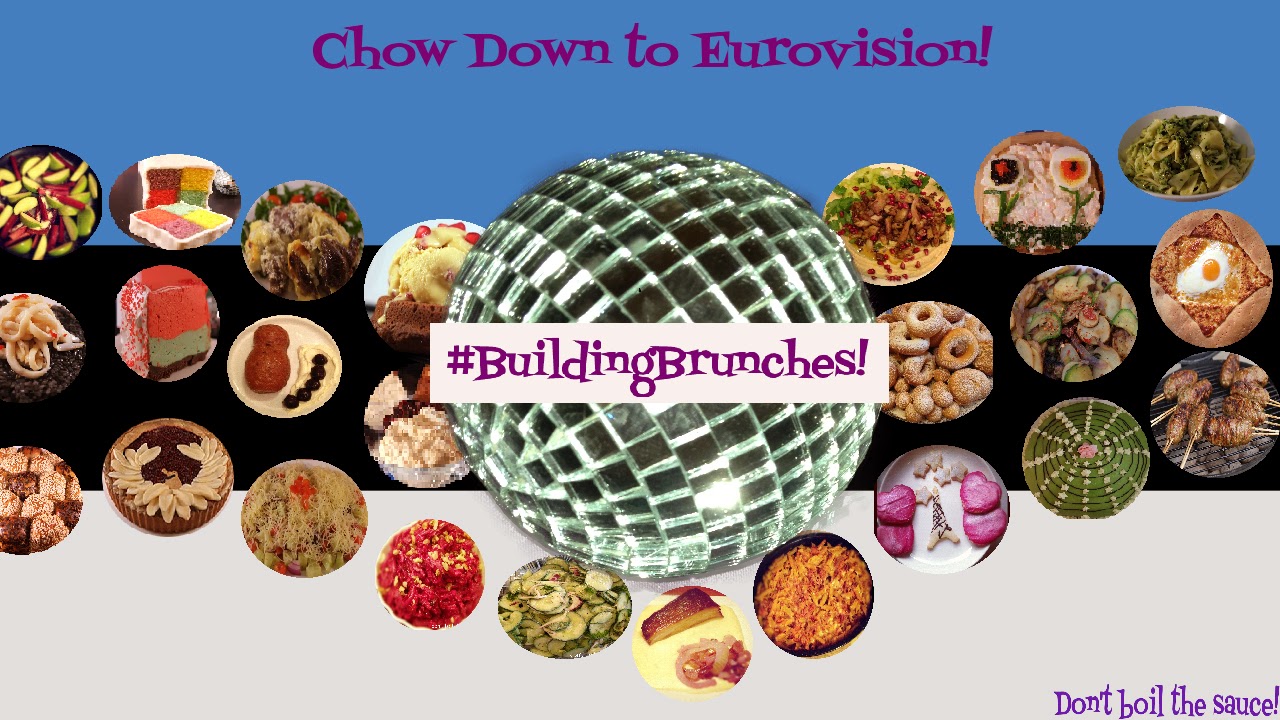 As the song goes....Welcome to Estonia!

For today's dish I headed out on location to the Estonian House for a concert by Estonian Eurovision greats Ott Lepland (2012) and Tanel Padar (winner 2001) with Jalmar Varbana.

The concert was a very relaxed affair and even though I don't speak a word of Estonian, loved every second.

My only negative about the night is neither star sang their Eurovision song!

While they are known for a lot more than their Eurovision participation it would have only taken 6 minutes to give the group of Eurovision fans in attendance what they came for, Everybody would have loved it. I know what I did there, really could I get any kuula?

As a special treat instead of past Eurovision song today we have a little taster of said concert.

Dishes that were on offer at the Estonian club which may or may not have also been eaten by Ott Lepland or Tanel Padar on the night....what is that in degrees of separation?? 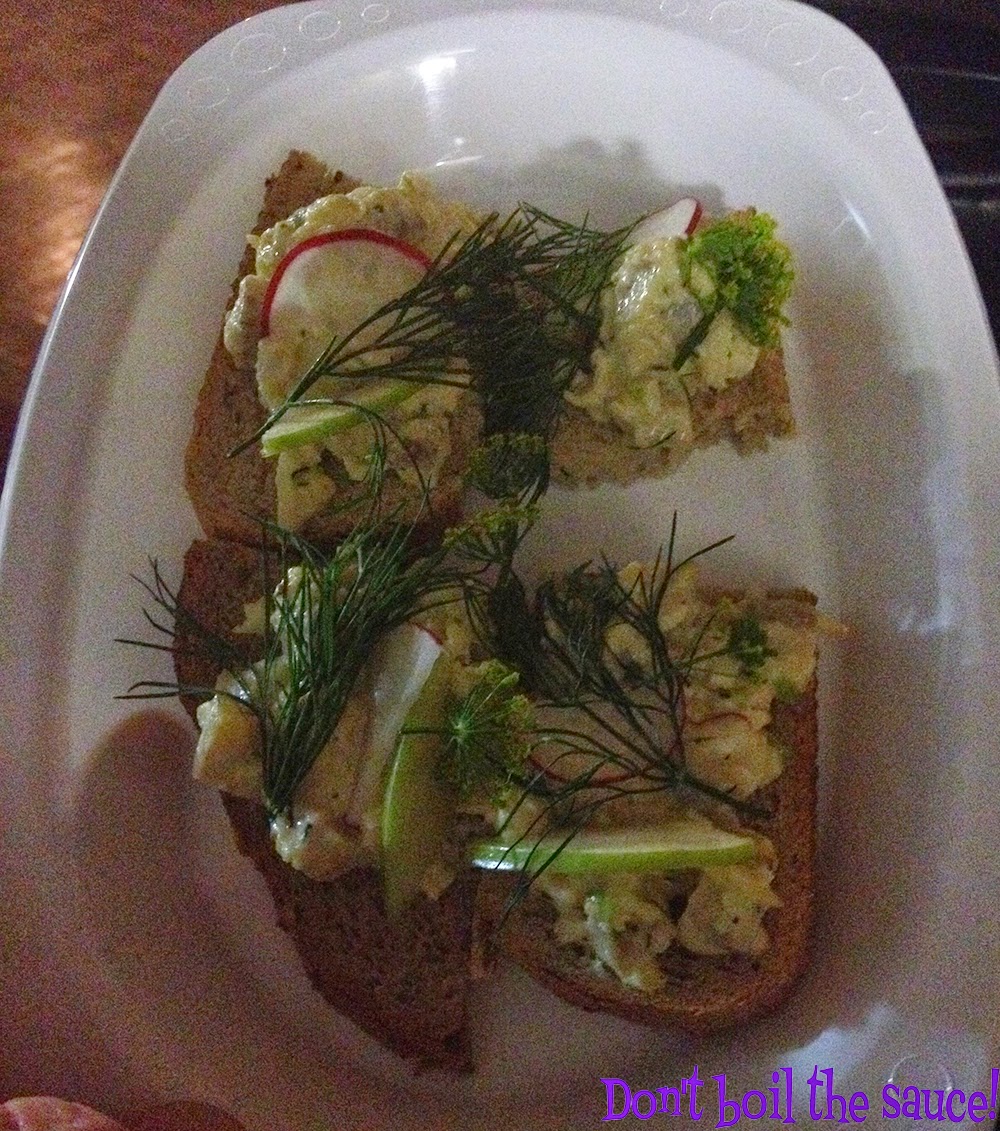 A herring on rye 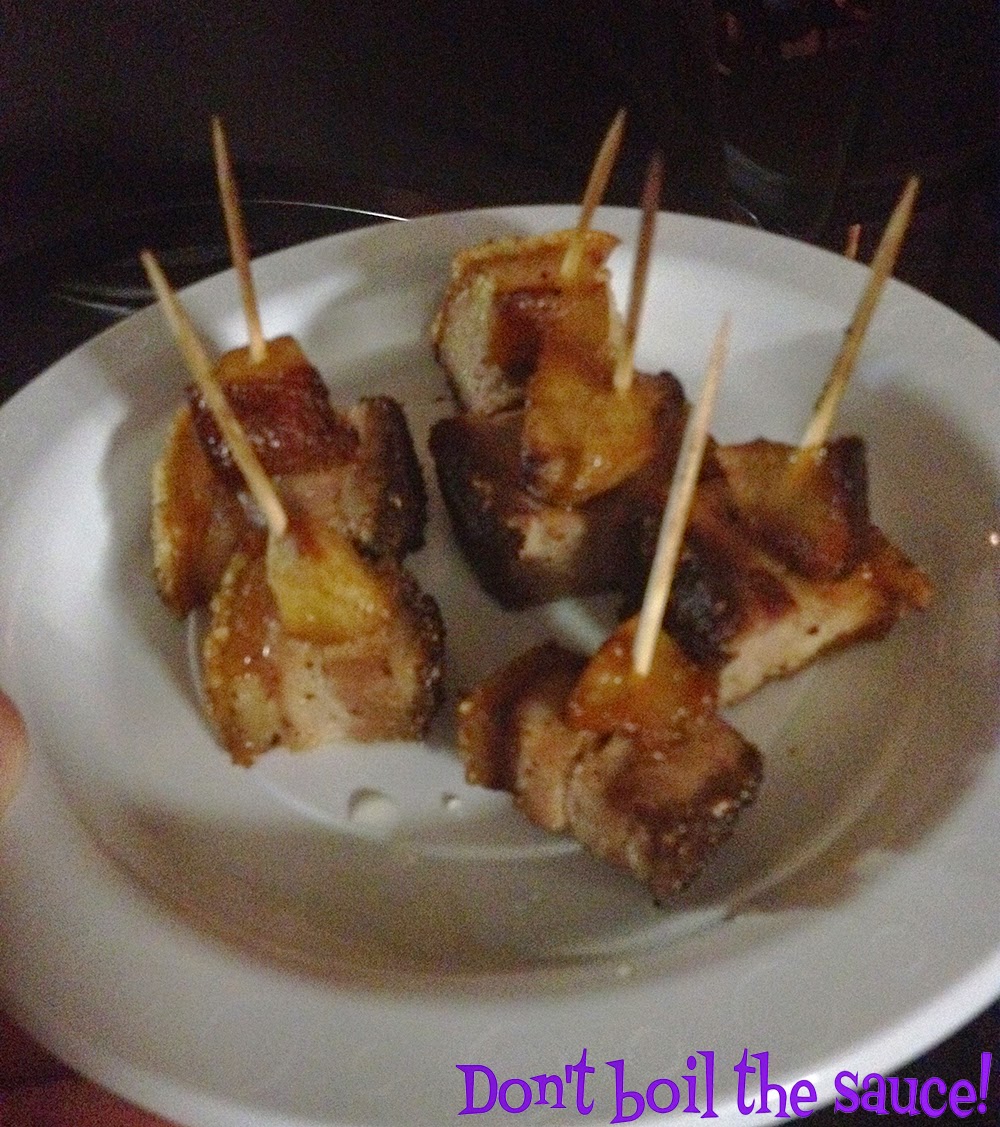 Pork belly and pear at the Estonian house

The pork belly and pear was an inhale-able combination of salty, meaty and sweet that had to be the dish to represent Estonia this year.
This is my made up "I think that is how it tasted" version. 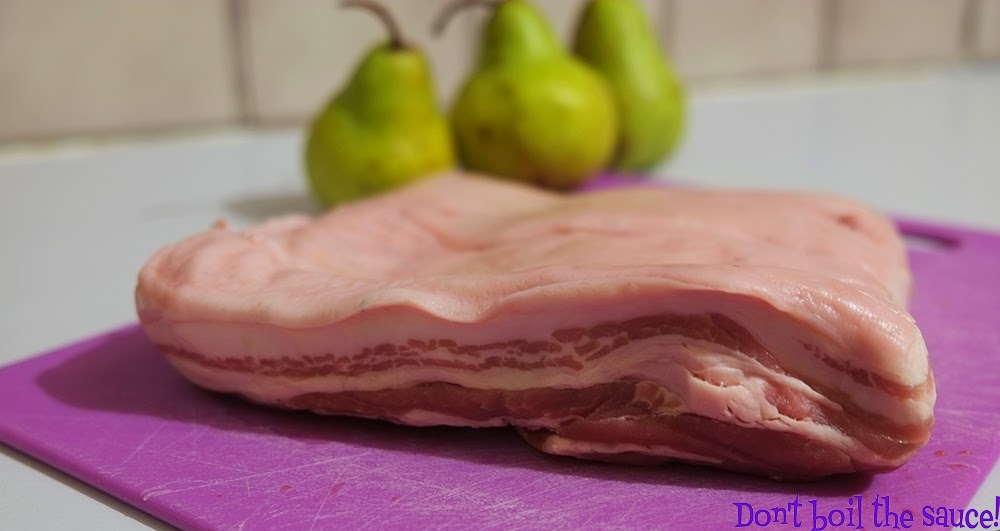 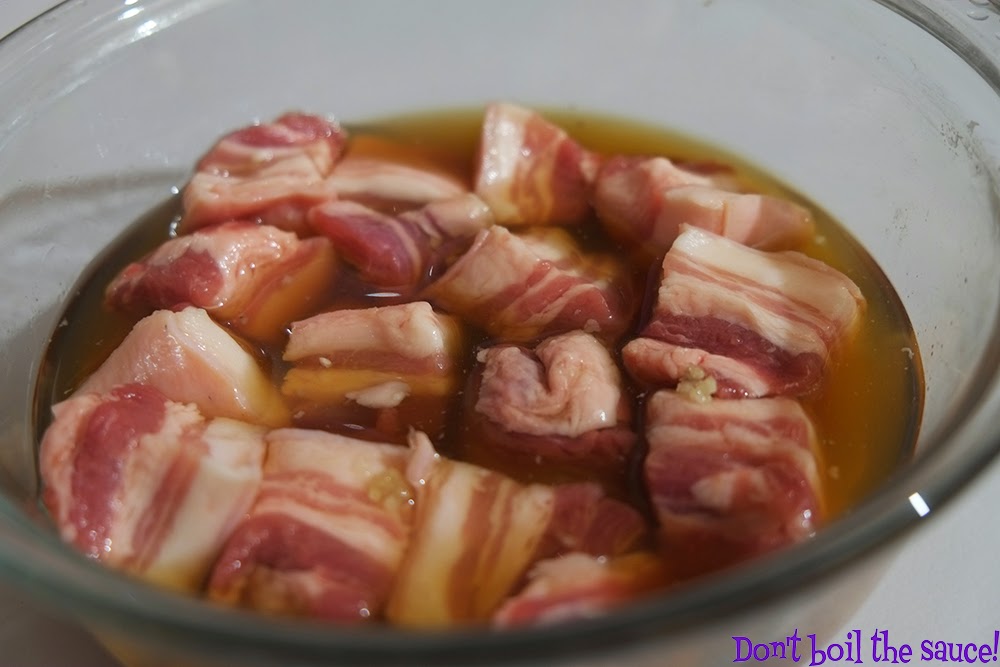 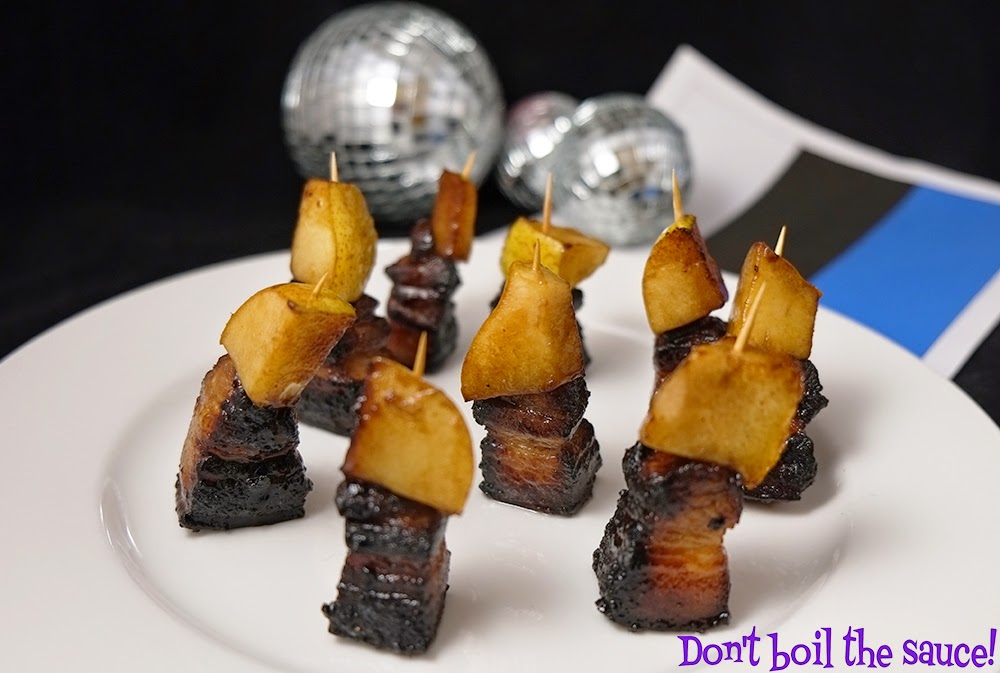 I went to the edge of caramelised with my pork and pear as that is how I remembered them, looking back on the original photo now I think it was just because it was dark!


Elina Born & Stig Rästa will sing Goodbye to Yesterday in Vienna but hopefully not goodbye to a place in the final.

Estonia remind me of a modern Johnny Cash and June Carter very comfortably delivering a country break up duet.

You may catch yourself singing "goodbye to yesterday" as you go about your everyday business...or maybe that's just me.

Õnne!
Past Estonia Chow Down to Eurovision: 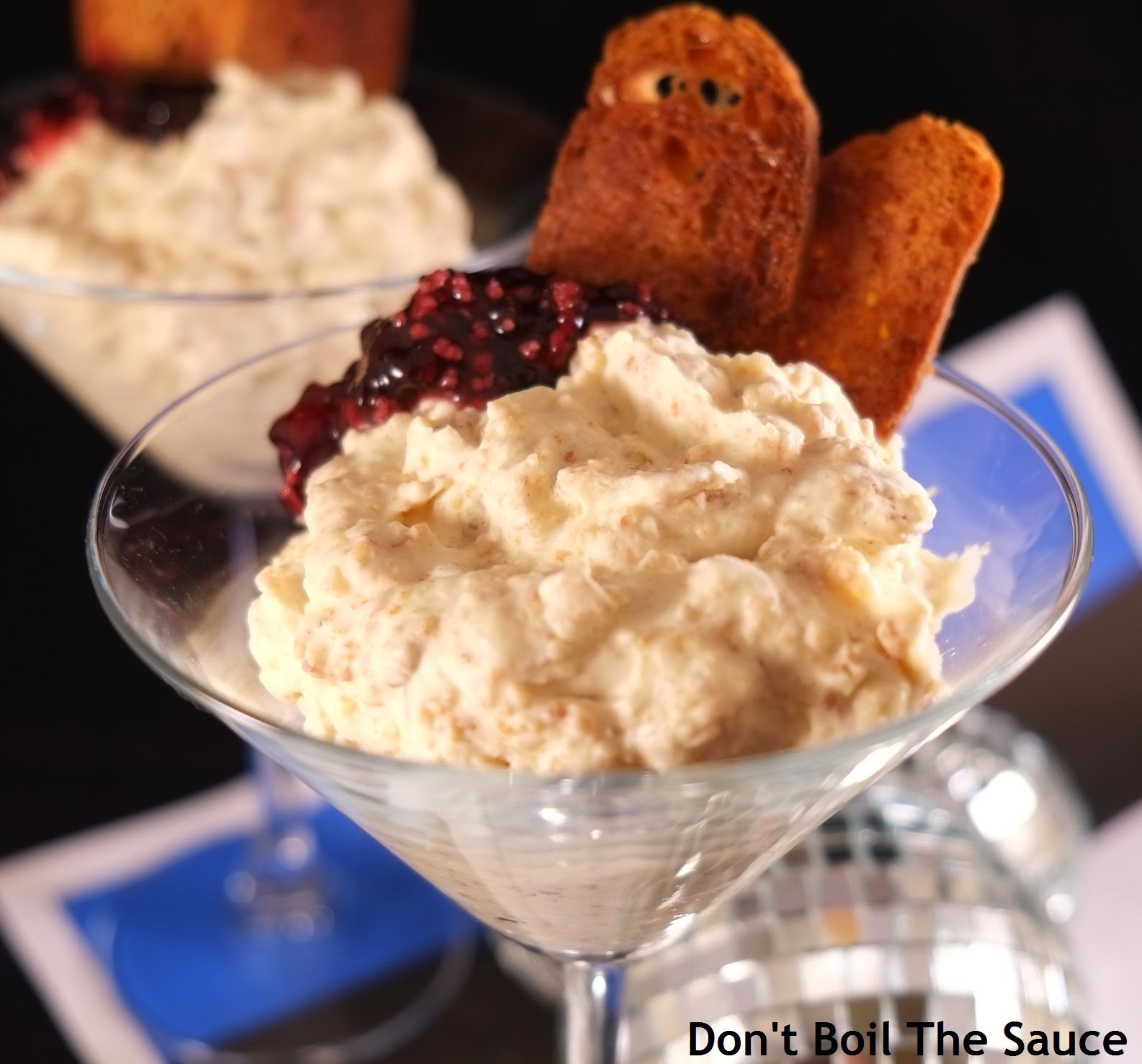 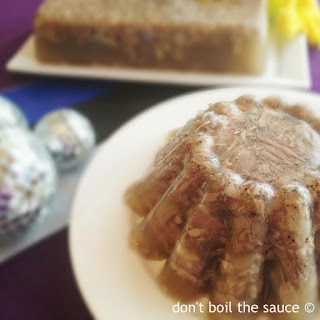 Email ThisBlogThis!Share to TwitterShare to FacebookShare to Pinterest
Labels: Chow Down to Eurovision 2015, Estonia, pear, pork