Chow Down To Eurovision 2014 - Estonia

Tere õhtust Saucers we have arrived in Estonia!

In Chow Down to Eurovision 2013 Estonia brought us Kyle the pigs head jelly so while this year's dish is still as interesting there are no body parts.

I have never been a fan of bread and butter pudding, or summer pudding with bread but had to try this mousse using rye bread.

After all discovering new cuisines is partly what Chow Down to Eurovision is all about, so with some tweaks this is the my take on an Estonian rye bread mousse.

Estonia managed to place 10th last year in Malmö but unfortunately Kyle was unable to qualify for the finals of Chow Down to Eurovision.

With today's Estonian Rye Bread Mousse being served in martini glass it's only fitting that Eighties Coming Back by Ruffus in 2003 is our hit for the day. They placed 21st. 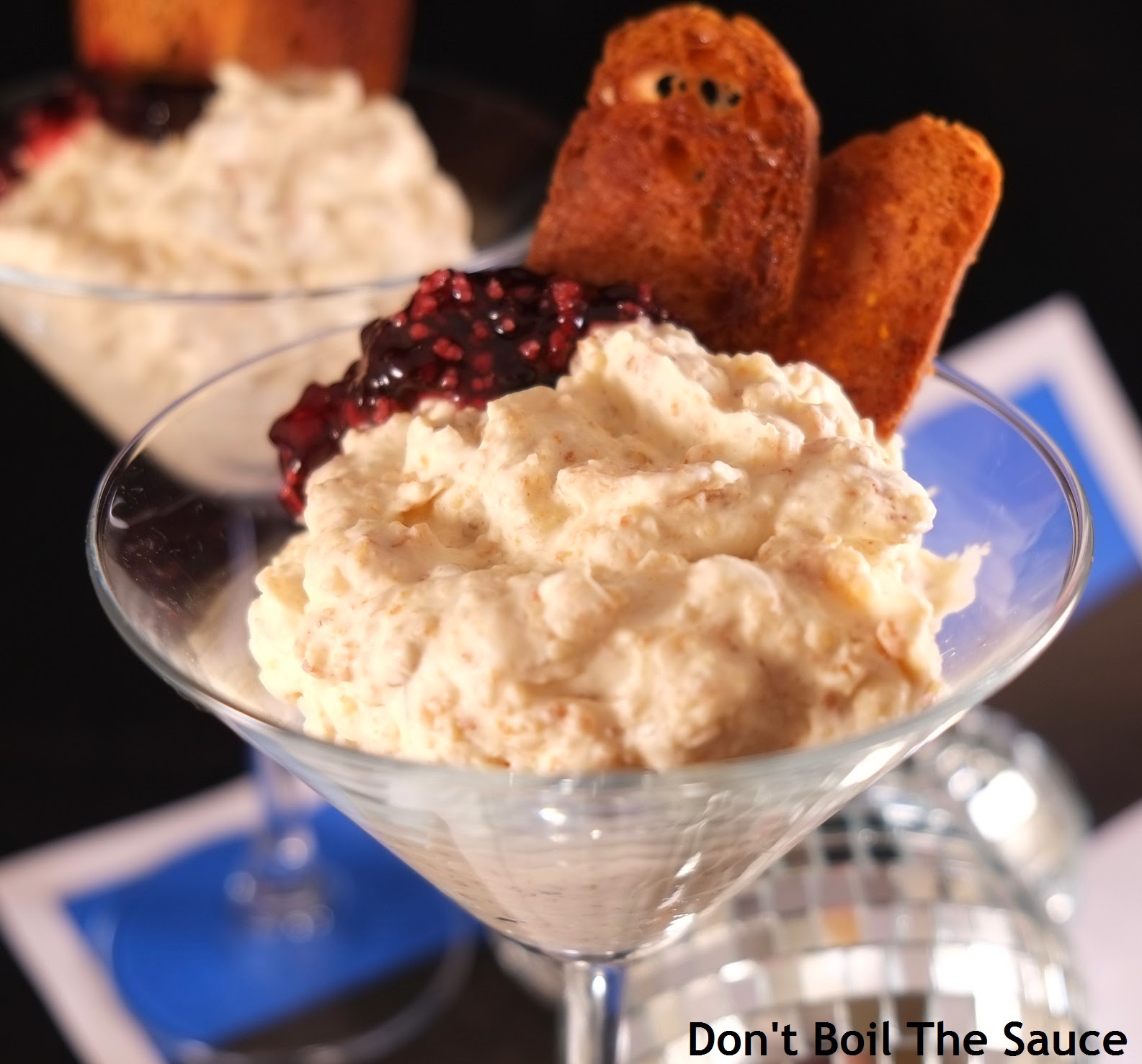 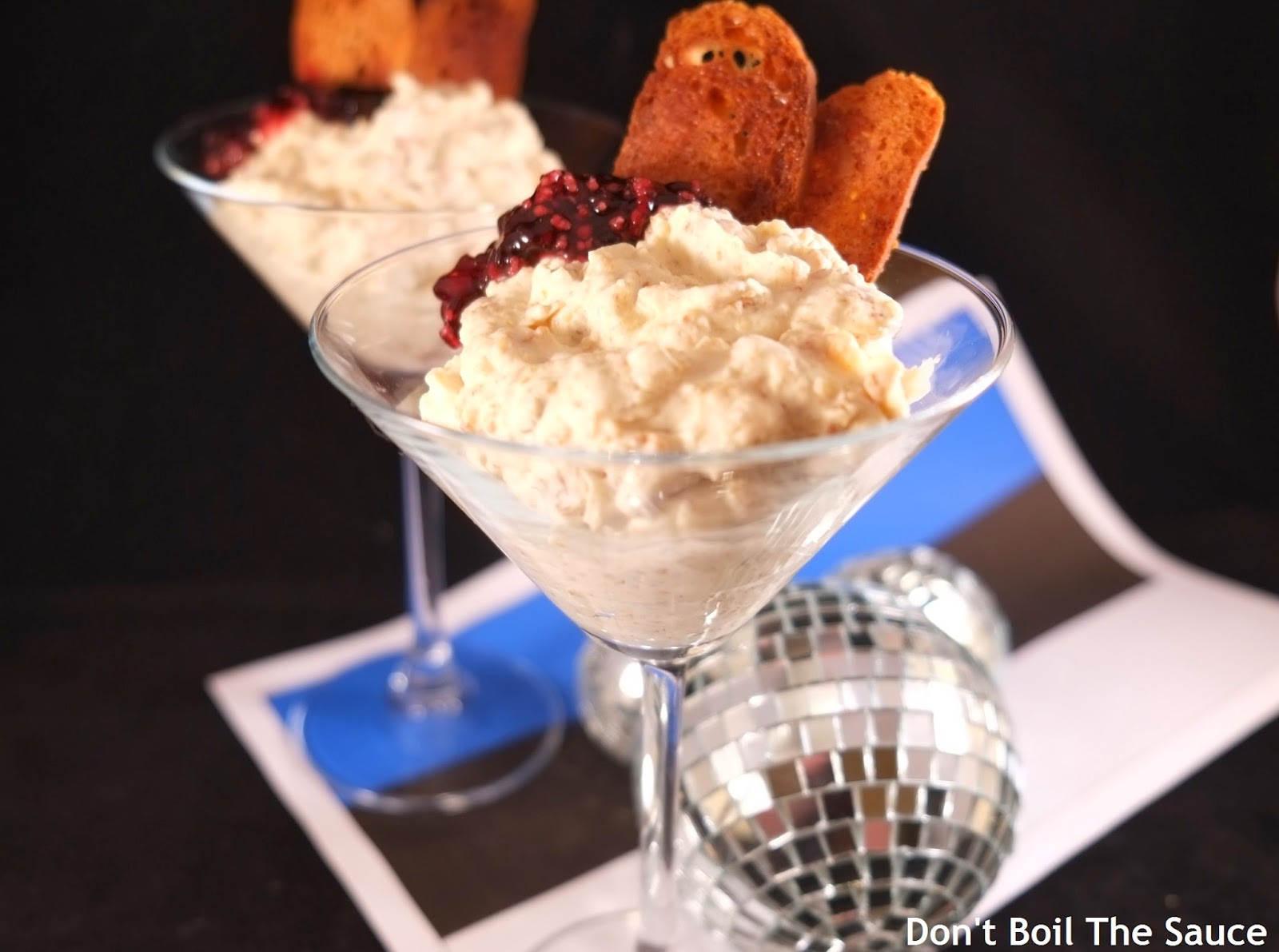 In Copenhagen Tanja with perform Amazing for Estonia and I'm sure she will be!
Õnne!
Posted by Don't boil the sauce at 6:56 PM

Email ThisBlogThis!Share to TwitterShare to FacebookShare to Pinterest
Labels: bread, Chow Down to Eurovision 2014, dessert, Estonia