Chow Down to Eurovision 2014 - Sweden


I think they did a marvellously job of hosting and how could you not love Petra's interval act....that I believe was inspired by Eurobeat's interval act "I'm Sarajevo, Taste me!"

This clip is Mel Giedroyc and while I love her on Great British Bake Off, Julia Zemiro is the creator of the role of Bronya and will now and forever be the only Bronya in my eyes.
But as a Bronya once said, beggars can't be choosers and it's very hot could you open a window......

Lots of clips today, we are heading back to 1960 when 4 points could still get you 10th place as it did for Siw Malmkvist with Alla Andra Får Varann.
Our tasty delight from Sweden today was going to feature in last years Chow Down to Eurovision but due to some time constraints with ordering the tools became the first entry decided for this year. 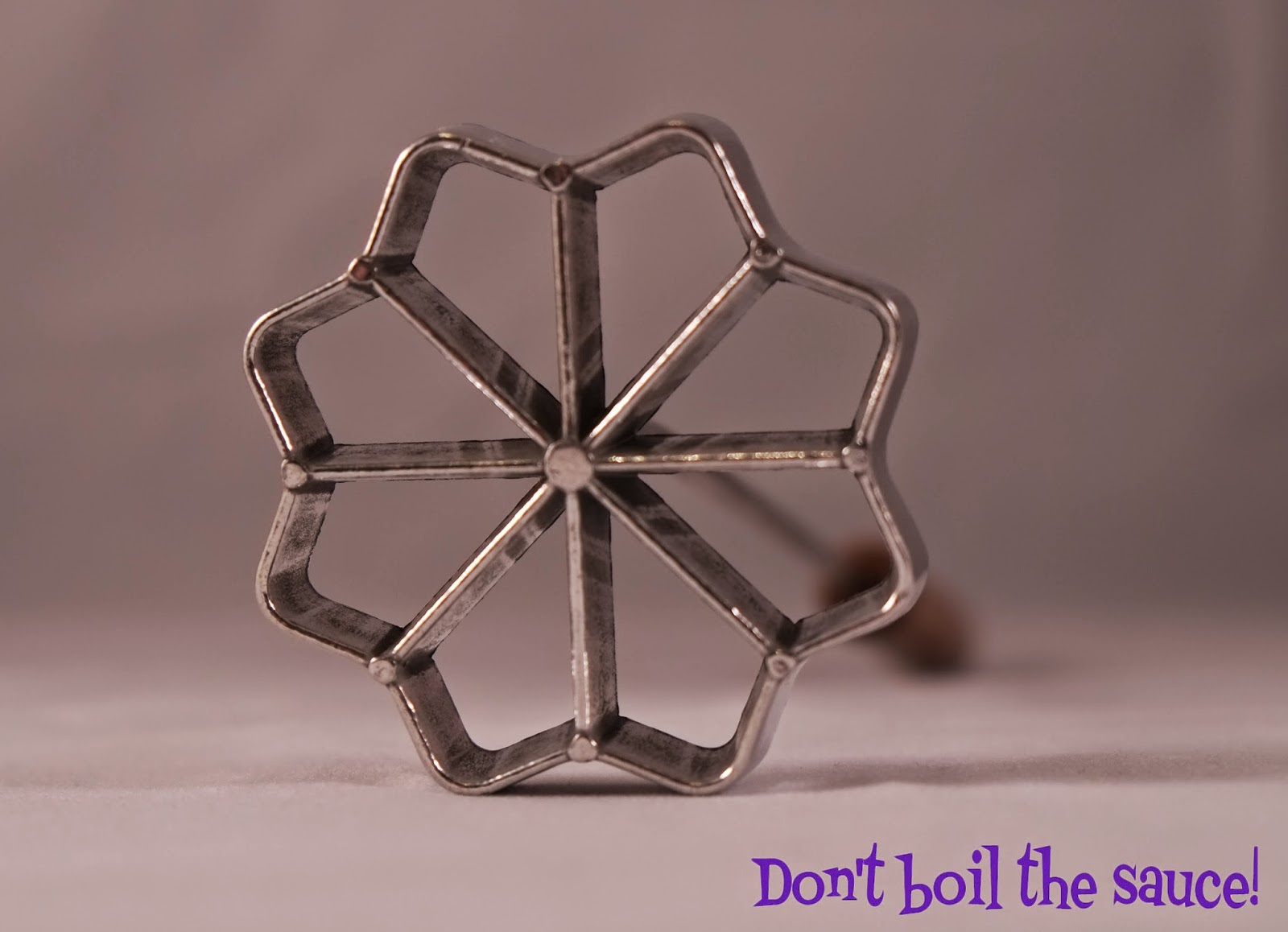 I do love a kitchen gadget so when I saw how cute the finished rosettes look, I had to have one.
﻿
This recipe comes almost straight off the Fox Run packet the moulds came in. (not a sponsored post, I bought it with my own cashola) 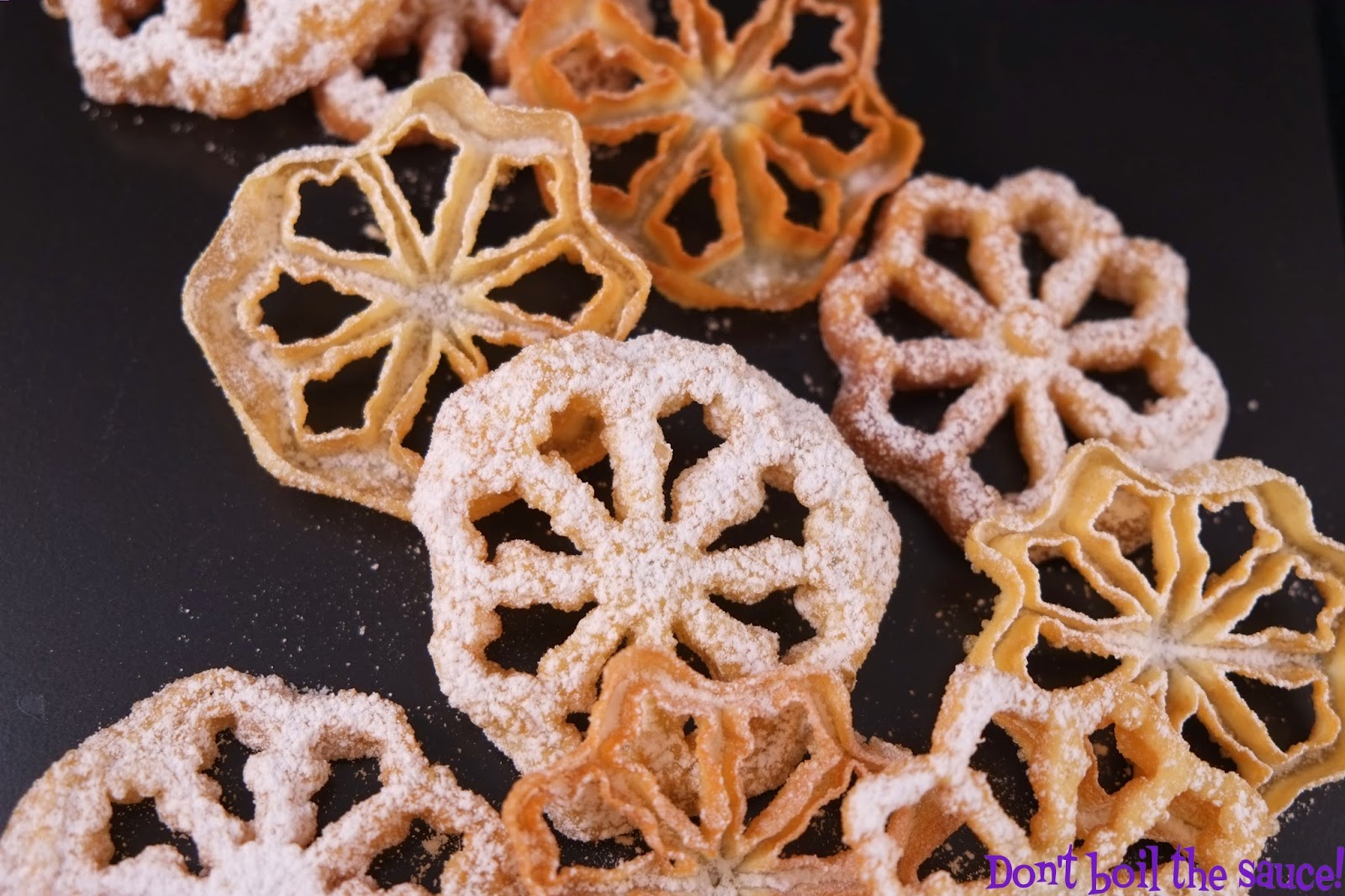 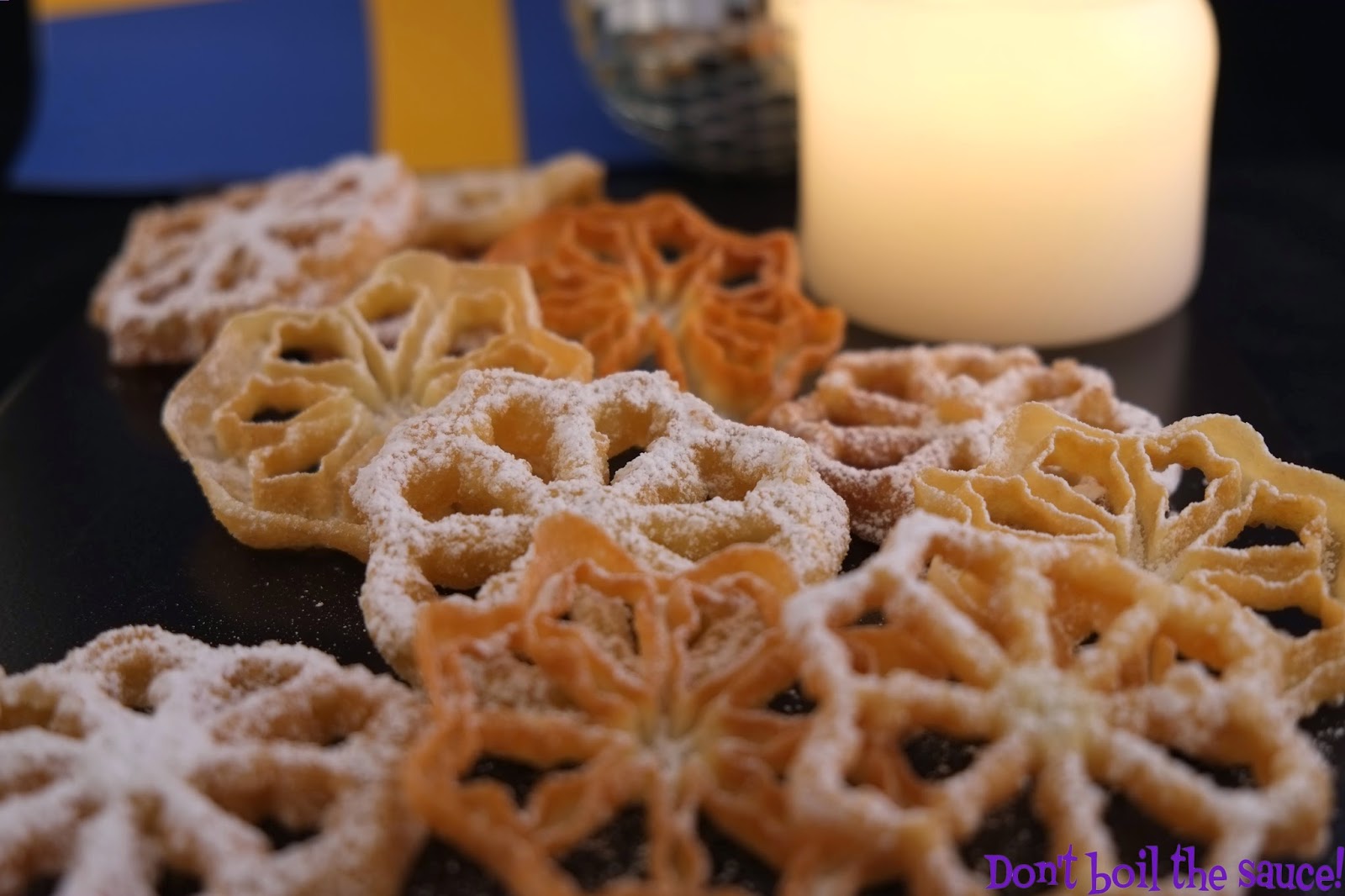 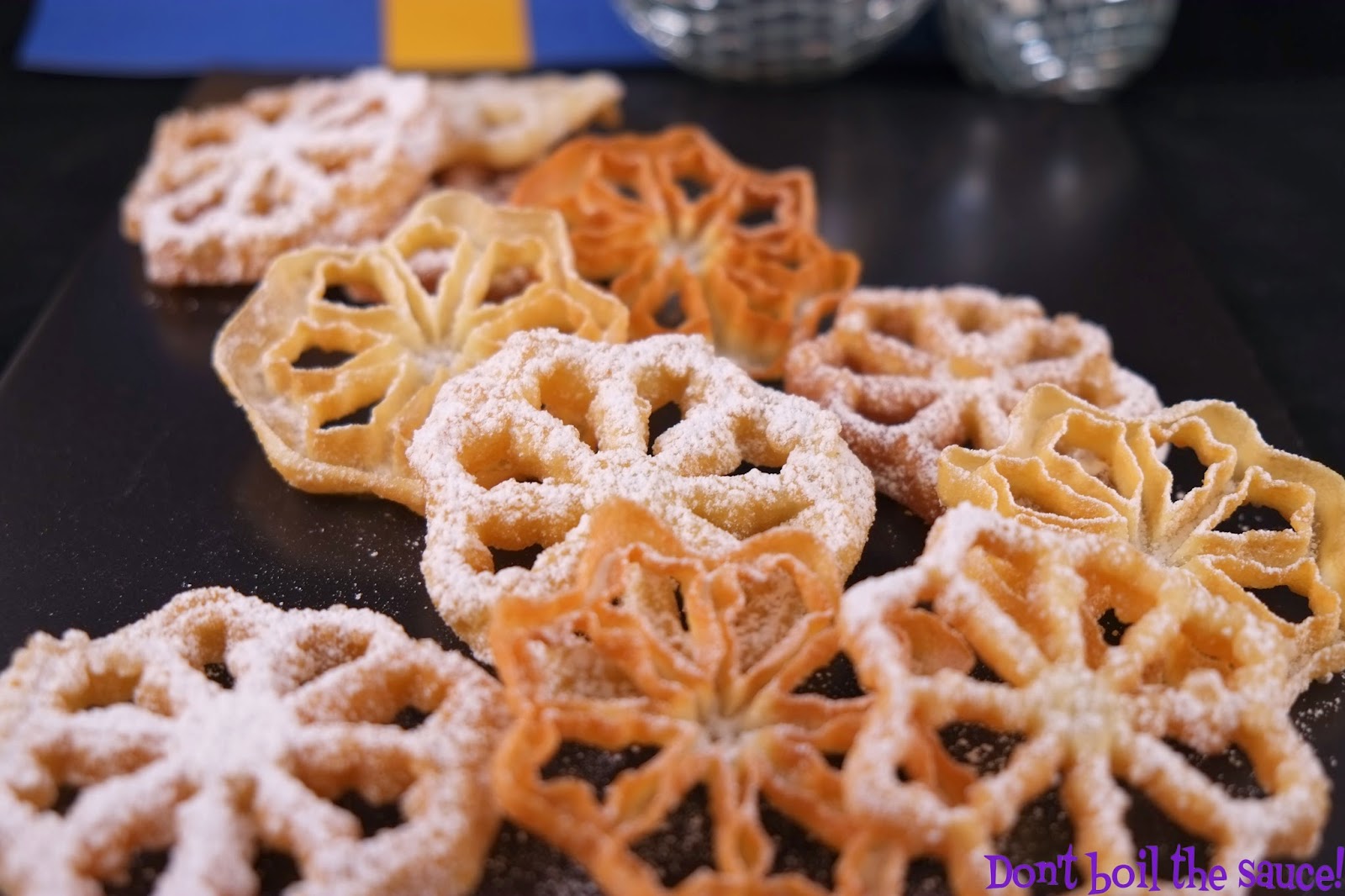 Sweden and their meatballs were in the final of Chow Down to Eurovision 2013 as they were the host country, will they make the finals again?


Heading over the bridge to Denmark for Sweden in May will be Sanna Nielsen, who beat previous Eurovision winner Helena Paparizou (for Greece 2005) to the job will perform Undo.
Lycka till
Posted by Don't boil the sauce at 8:46 AM

Email ThisBlogThis!Share to TwitterShare to FacebookShare to Pinterest
Labels: biscuits, Chow Down to Eurovision 2014, Sweden