Chow Down to Eurovision 2015 Semi Final One Results

As previously mentioned Don't Boil the Sauce! is en route to Vienna to eat, sleep and breathe Eurovision...most importantly eat!!

I am beyond thrilled to announce that a major highlight of the Eurovision festival is the opportunity to perform at Euro Fan Cafe in the Song for Vienna competition.

You may have noticed that the posts for semi final two had stalled and this was due to a large amount of time going into this performance.

If you will be in Vienna you can come to the Euro Fan Cafe on 22nd May and vote for me (please!!)

Performing on the same night is Hera Bjork who represented Iceland in 2010 with Je ne sais quoi. (I don't know which performance I'm more excited about!)

So onto the results of Semi Final One before cracking on with Semi Final Two. (27 hours on a plane/airport means I got stuff done)

The results were very, very close but congratulation goes to Moldova and their chicken and pumpkin placinte who managed to win semi final one from position one....is this a taste of what to expect in Vienna?? 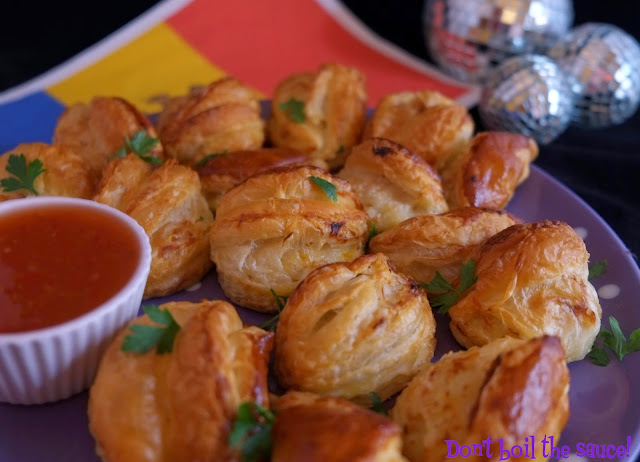 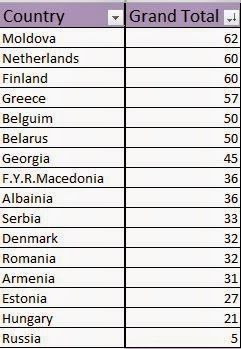 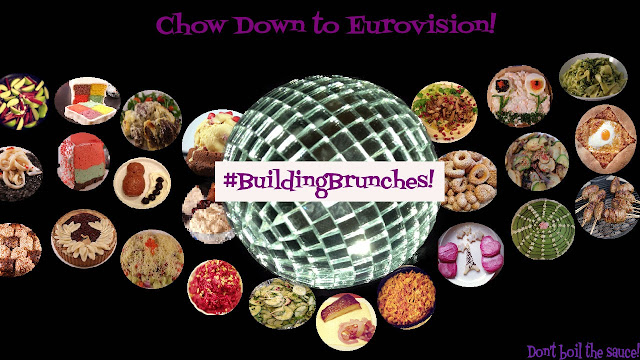 Email ThisBlogThis!Share to TwitterShare to FacebookShare to Pinterest
Labels: Chow Down to Eurovision 2015