Chow Down to Eurovision 2015 - Romania 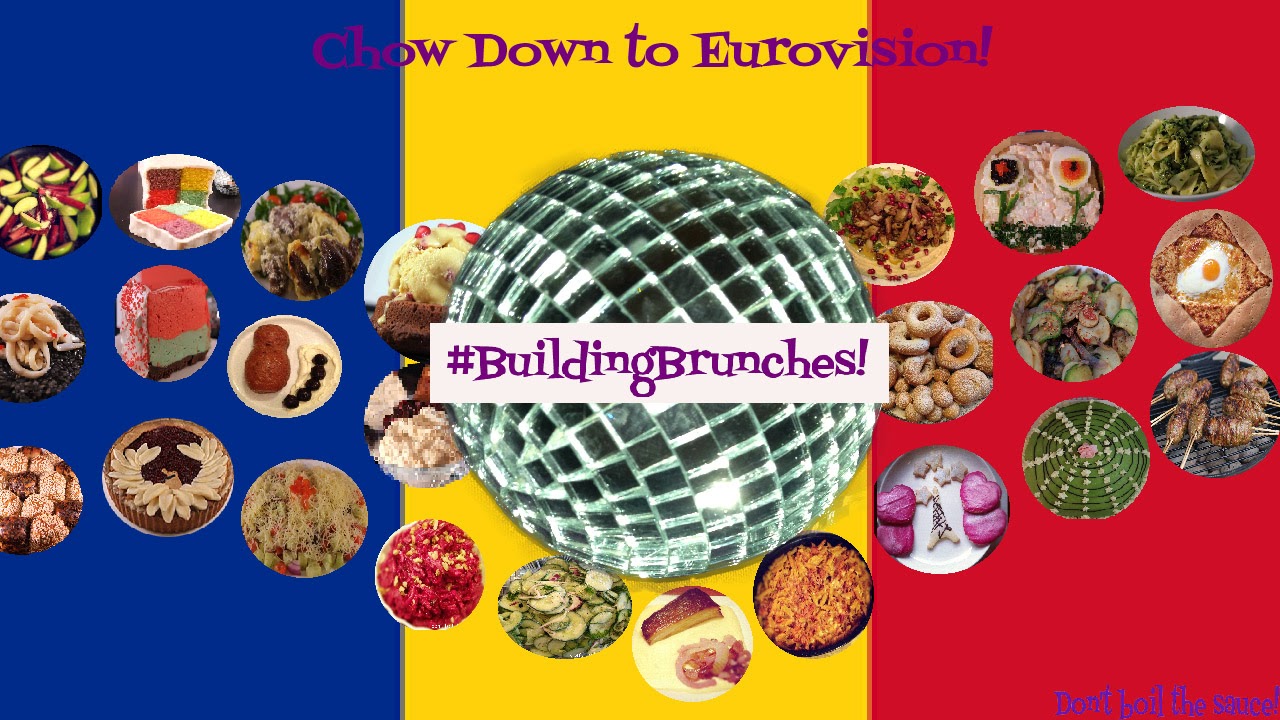 Romania calling....Let Me Try and tempt you with this comforting eggplant moussaka.

The type of comfort food to give you the feel of being awarded Ten douze points or perfect recovery food for any nul points!

In 2005 Romania's Let Me Try from Luminita Anghel and Sistem, they brought us the first DIY (angle grinder) to Eurovision and scored Romania's highest place in a final 3rd.
This was after they had won their semifinal.

The only other act to reach third place for Romania is Paula Seling and Ovi with Playing with fire. (So Romania we love you and fire at Eurovision)

This year Luminita Anghel asked Romania to Let her Try for Eurovision again by participating in their national final with A Million Stars.....Romania said no and she came 2nd. 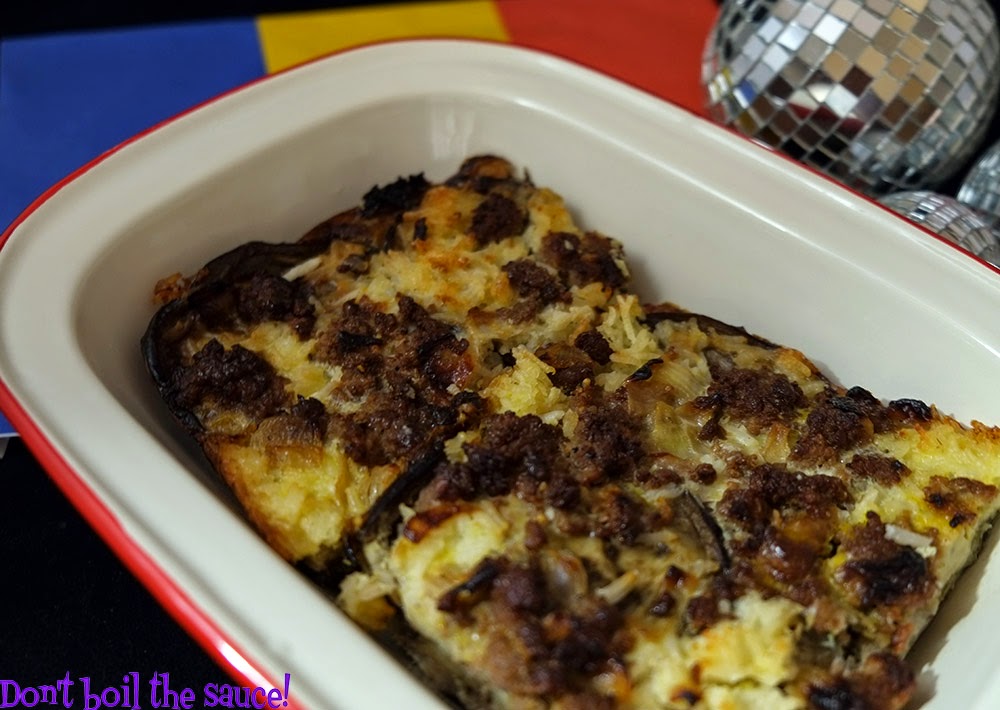 A Don't Boil The Sauce first, replated for shoot as the first one I used the wrong flag!
Romania and Moldova same flag but one has a bird..... 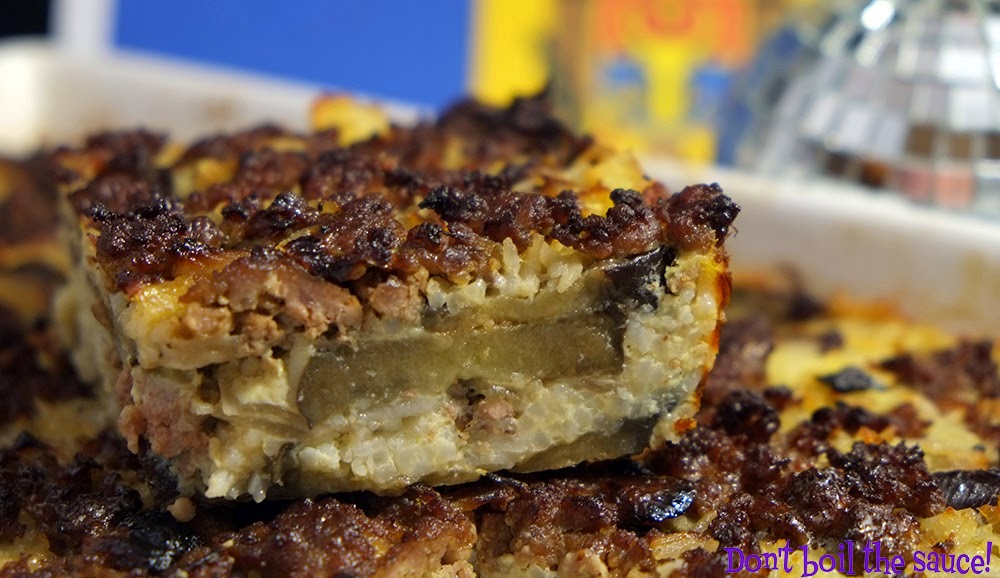 Look at that juicy eggplant and ignore I took the photo with the wrong flag!!


2015 will see Voltaj sing De la capat/ All over again in Vienna.

Voltaj is Romania's version of the boyband....a Dadband.
They sing of the children that are left behind as many Romania's need to work in other countries to support them.

I hope the Dadband only has one direction and that is straight into the final where they will get to sing De la capat.....all over again! (seriously who writes this stuff?!?)

Of course I teared up at the video....it's the old bloke and kid in the boat!

Past Romania Chow Down to Eurovision: 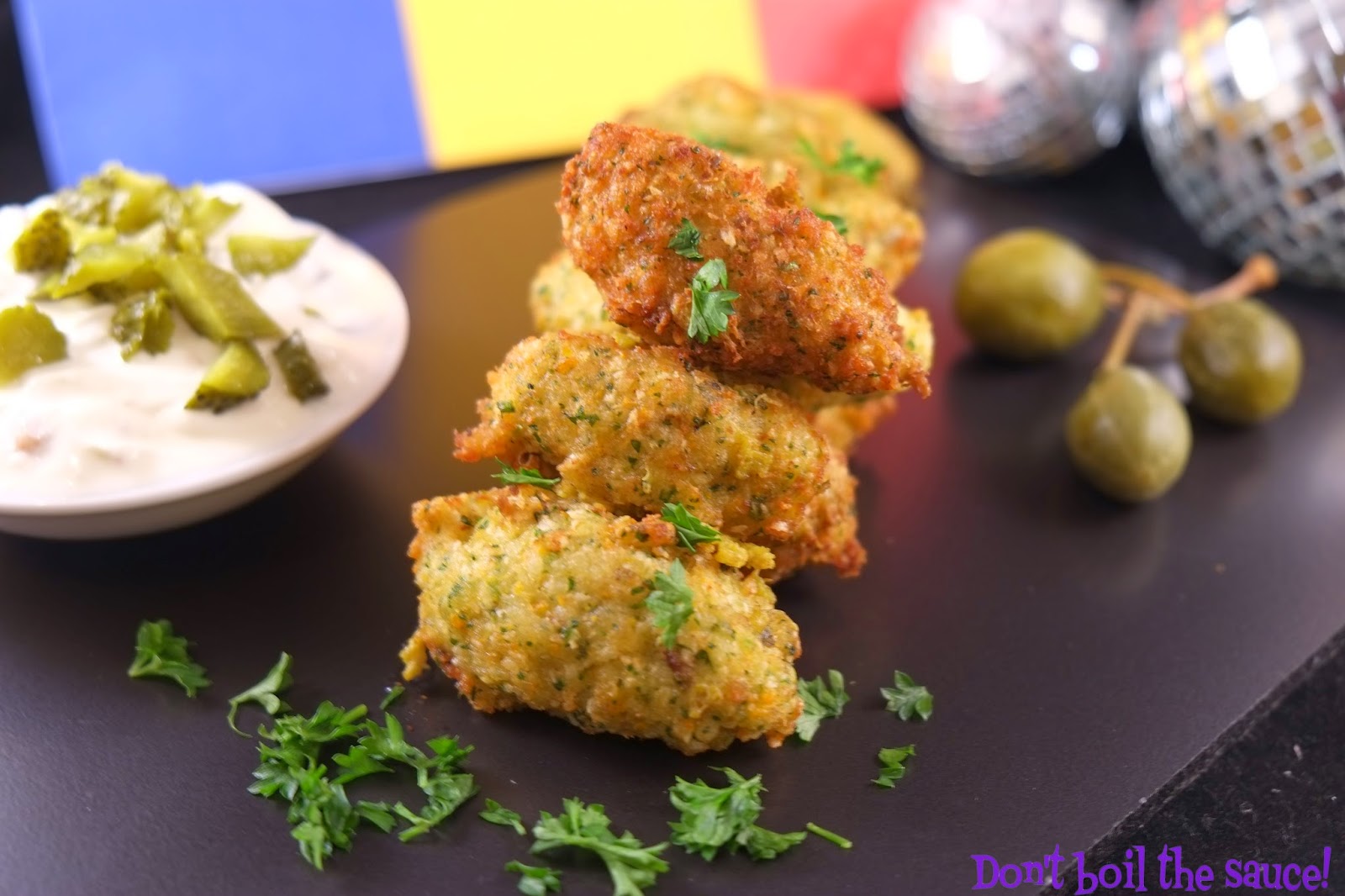 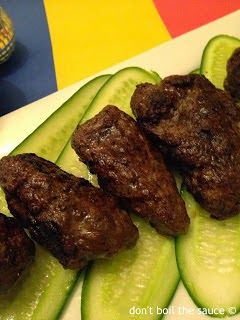 Email ThisBlogThis!Share to TwitterShare to FacebookShare to Pinterest
Labels: Chow Down to Eurovision 2015, eggplant, lamb, Romania