With the incredible performance of Dami Im last night in Semi Final 2 it makes perfect sense to have an Australian focus on the Chow Down to Eurovision....Breakfast!

Apart from crazed screaming it is difficult to put into words the feeling of being in the Globen arena and witnessing the response to Dami's performance. People jumped to their feet applauding in the biggest reaction of any song for the night.

I could not be prouder of Dami representing our country to show the amazing talent and diversity that makes us a great and potential Eurovision winning nation? (I know better not put the mockers on it)


So for everyone back in Australia getting up at 5am to cheer Dami on you are going to need a good hearty breakfast......which would also work in Stockholm after leaving Euroclub in time for breakfast! (yet to find a kebab van) 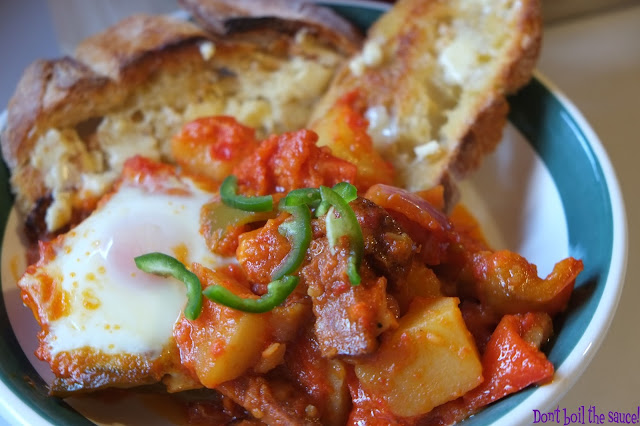 I have kept the Eurovision flavour drawing from Spain with a simple hot breakfast you can just pop in the oven.
You can make the sauce ahead and just put it together at 4.30am so its ready for when the Eurovision theme tune rings out at 5am! 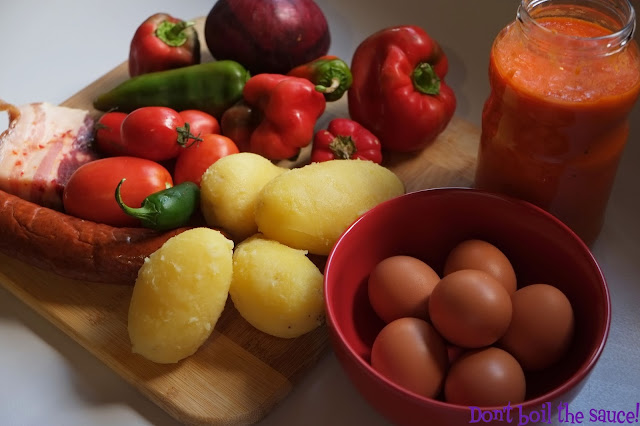 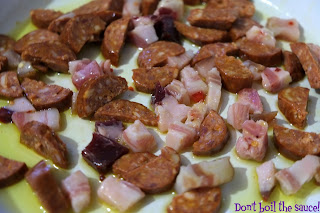 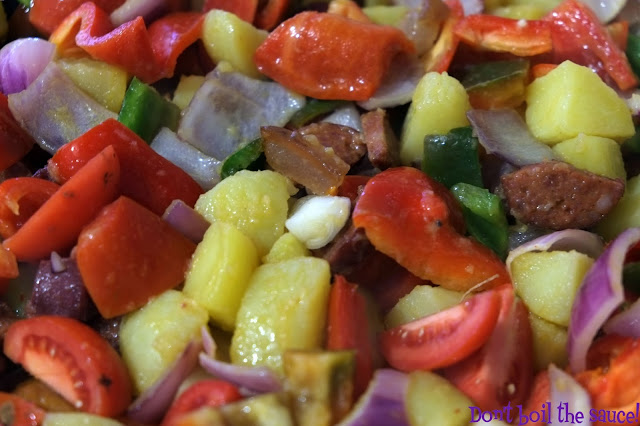 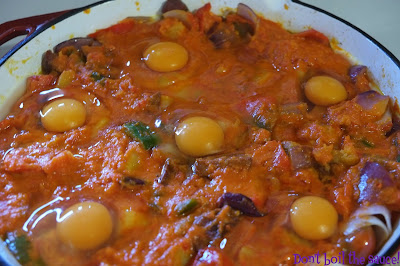 You can add more eggs if required....just squeeze them in 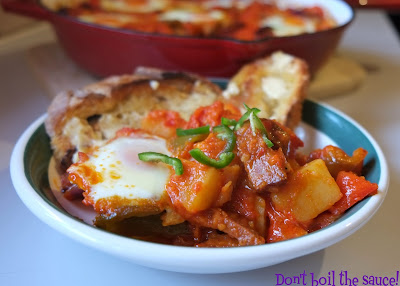 Some previous Chow Down to Eurovision breakfast dishes: 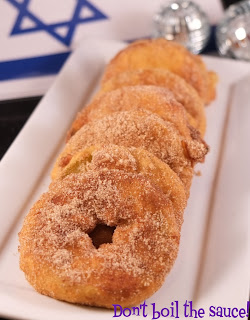 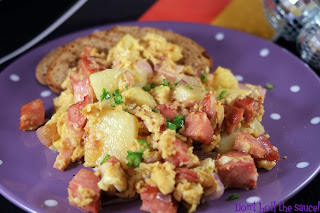 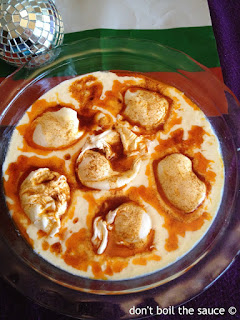 Email ThisBlogThis!Share to TwitterShare to FacebookShare to Pinterest
Labels: breakfast, Chow Down to Eurovision 2016, eggs