Chow Down to Eurovision 2015 - Sweden 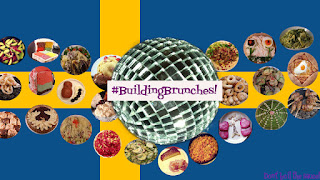 When thinking about Swedish cuisine meatballs, prinsesstårta and cinnamon buns instantly spring to mind but we can't forget the seafood.

So with the seafood theme in mind, today's recipe is the incredibly easy oysters with chilli and dill.....there always seems to be room for dill.

That is one thing I am really looking forward to on my upcoming trip to Stockholm is checking out the range of local seafood. (It's not gluttony if its research!)

I caught up with Måns on the red carpet in the Vienna and he said his first trip to Australia was in January 2015 and it looks like he is making it a regular trip for the tennis.
If he moved here could he represent Australia in Eurovision?
People have commented a lot about how incredibly handsome the man in the video is and I'd just like to thank them for noticing, I do try! (what do you mean not me??) 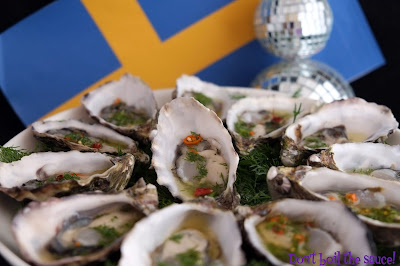 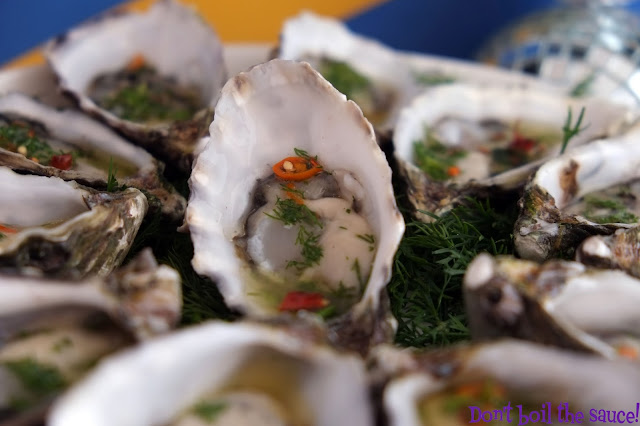 Fresh mouthful with a little heat!

A clean light dish that would go down a treat with some cold beer and a Eurovision final. 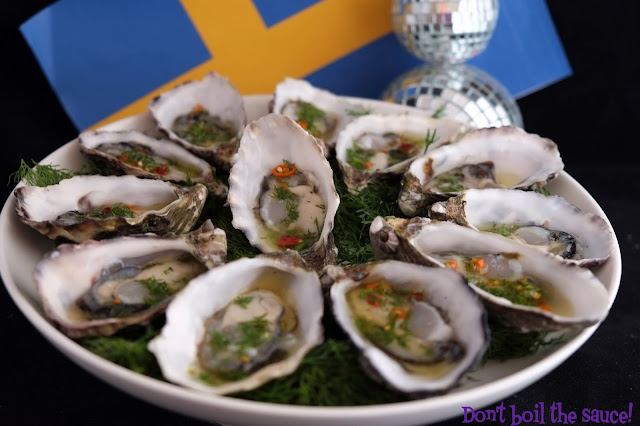 Sweden was the winner of Eurovision 2015, taking their total to six wins just one less than Ireland who has the most wins on seven.

The talent of Måns Zelmerlöw is clearly demonstrated when you look at the precision of his Heroes performances from Melodifestivalen through to the Eurovision finals.

I find Måns a fantastic technician at delivering a consistent performance without it looking tired or over rehearsed so it will be exciting to see how he is used in his hosting capacity for Eurovision 2016.


Previous Sweden Chow Down to Eurovision: 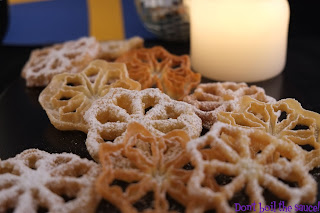 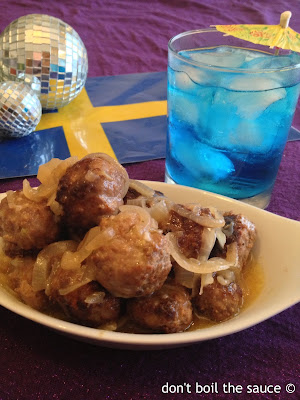