Chow Down to Eurovision 2015 - Iceland 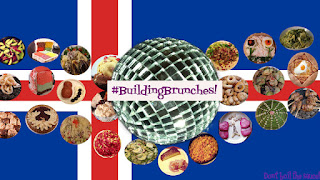 To borrow a line from the gorgeous Icelandic diva Asa we have Big Kisses from Iceland!

The inspiration for the Chow Down to Eurovision dishes come from many places, my own travels, cookbooks, YouTube videos and sometimes just passing comments as with today's offering.

On an evening out for a Eurovision group reunion and Ott Lepland concert eve dinner, Adele mentioned they had good hot dogs in Iceland and that was enough to get the ball rolling.

The secret may be that apparently there is lamb in their wieners rather than just the traditional pork or beef.

Not having access to a good Icelandic sausage (story of my life) never fear dear readers I put the Don't Boil The Sauce philosophy into action and just made the bloody thing up!

The lamb mince I get from the farmer's market has a pretty decent amount of fat in it so with that quality of flavour if you can't get lamb in your sausage you will damn well get it all over it! 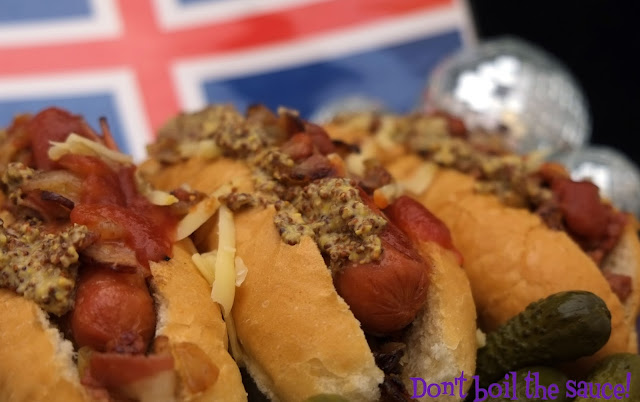 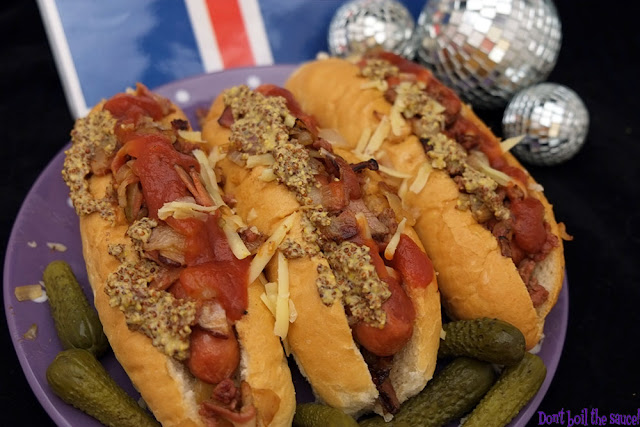 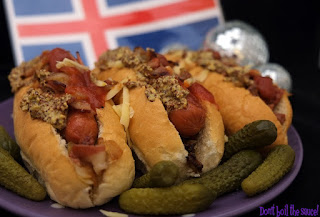 I wonder what the drink of choice is in Iceland?

Iceland was represented in Vienna by Maria Ólafs who after a shaky performance in the second semifinal placed 15th and failed to qualify for the final. Iceland's first absence in a Eurovision final since 2007.

I suspect nerves and the pressure played a part for Maria which can disrupt a singer's control as your body is your instrument.
Maria clearly has a great voice and can sing as demonstrated at Euro Fan Cafe the night after the semi final when she appear with Hera Bjork (2nd video below)


A dear friend did not recognised her at first and suggested to part of the Icelandic team that her voice was so good they should think of her for Junior Eurovision!

What is Icelandic for awkward??

Previous Iceland Chow Down to Eurovision: 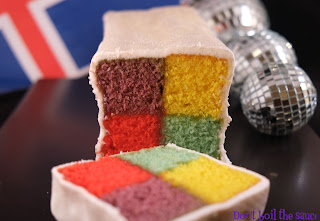 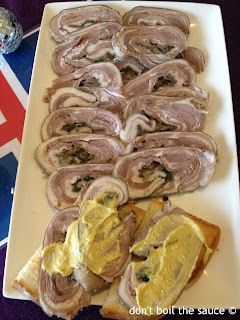 Email ThisBlogThis!Share to TwitterShare to FacebookShare to Pinterest
Labels: Chow Down to Eurovision 2015, hotdogs, Iceland