Chow Down to Eurovision 2015 - Azerbaijan 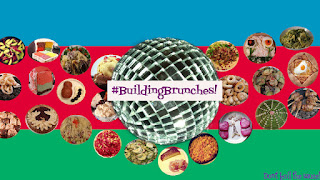 Azerbaijan,the land of fire is our host country for today's Chow Down to Eurovision contestant.

Following on from Azerbaijan's last entry of those char grilled beauties lulu kebabs we again have a dish that would be at home on a barbecue.

I'm hungry so let's head straight into today's plate of tender marinated chunks of chicken with a smoky hint of char goodness.... 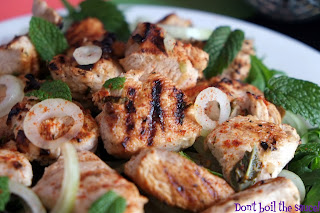 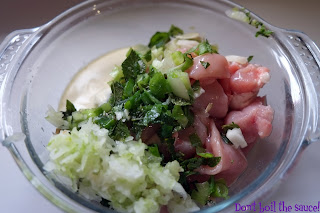 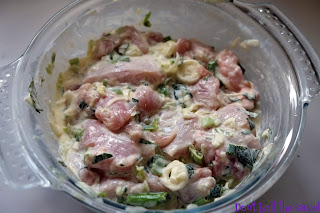 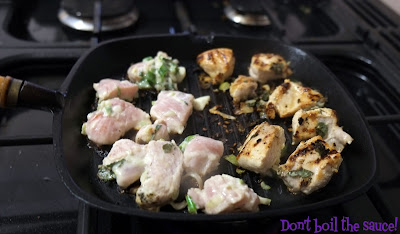 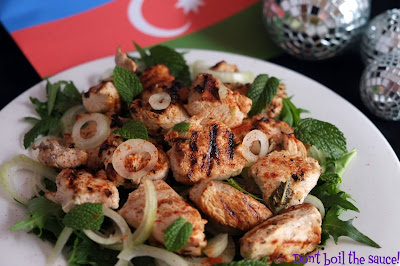 Mint can sometimes be forgotten about or kept with desserts but a I really love have it makes the chicken come alive. an added bonus with all the raw onion it's means you are probably still quite kissable....you know you are! 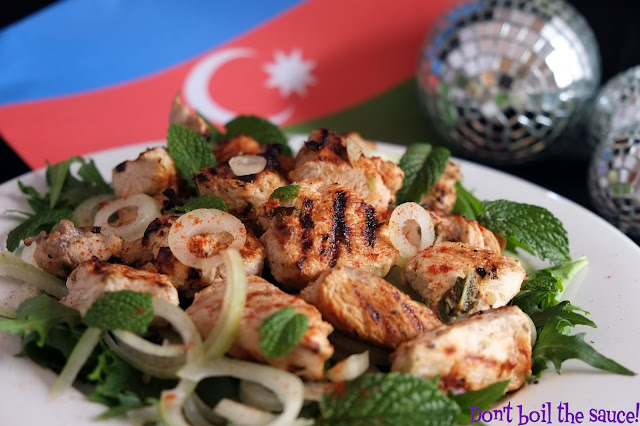 In 2015 Elnur Huseynov was back to try his luck for Azerbaijan this time a little less angel and little more twilight.

Azerbaijan has always place top ten in Eurovision finals apart from 2014 (22nd) and 2015 where Hour of the wolf finished 12th.


Past Azerbaijan Chow Down to Eurovision: 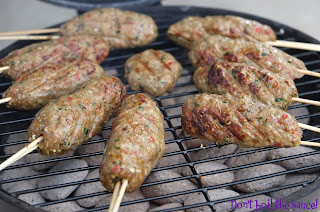 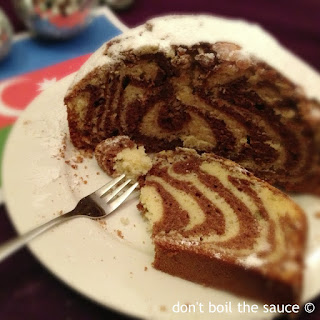 Email ThisBlogThis!Share to TwitterShare to FacebookShare to Pinterest
Labels: chicken, Chow Down to Eurovision 2015, mint, onion