"It's my sense of humour that stops me going insane" Magda Szubanski's character Lynne Postlethwaite really did know what she was talking about.

The Kitchen is one place you really do need a sense of humour mainly so that when you are wrestling a 20kg Turducken that won't fit into the pan at 2am Christmas morning, you can laugh and find a bigger pan rather than collapsing to the floor crying.

That has always been my philosophy to cooking, as long as you don't waste food and nobody dies, just have fun with it.

Thinking about the origins of this recipe made me think about just how much foodie comedy is around. From cooking show parodies such as Posh Nosh or the politically incorrect Audrey Gordon to Jamie Oliver talking dirty on YouTube (I'm sorry to be so immature)

Catherine Tate's food critics Janice and Ray inspired a dinner party menu which included a "cheese sandwich with grapes", "soup made from dried shit..ake mushrooms" and yep I even made curry from a goat..."from a goat" and this in Melbourne. The best part was watching the unsuspecting guests as each course come and they realised it all seemed a bit familiar, till one guest exclaimed " YOU dirty bastard!"

Coralee and Ross from Big Girls Blouse (the best comedy series ever) are the inspiration for this soup. I was at uni studying opera when the series aired and this skit rang so true as we were all about boob tubes and lycra, and that was just the blokes!

Being at uni we all had our turn at vegetarianism, more economics than ethics so dinner was often dahl and a group of theatrical peeps are certainly not foreign to Darl!
It felt like it was written for just us. 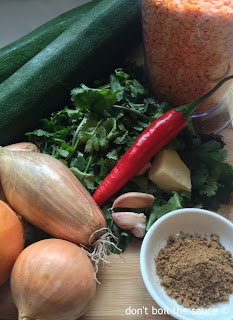 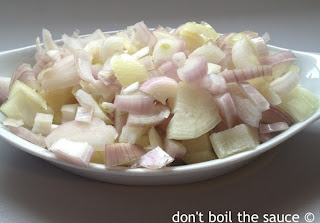 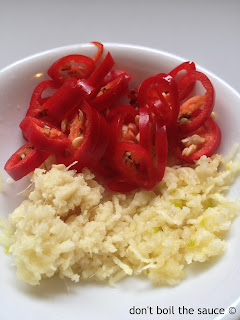 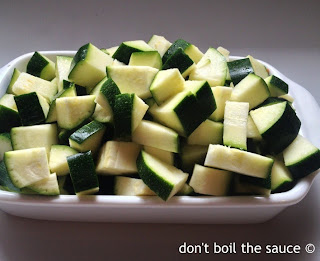 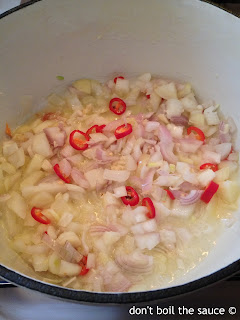 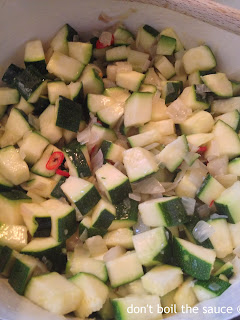 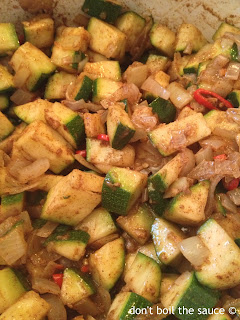 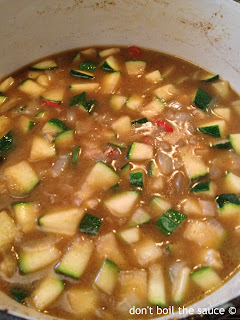 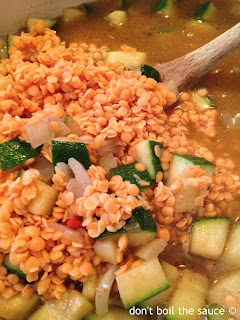 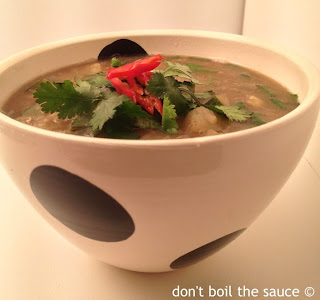 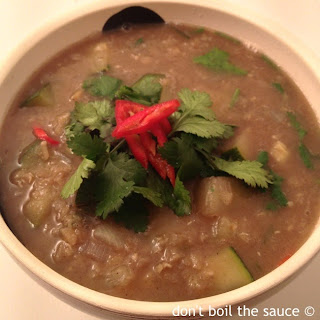 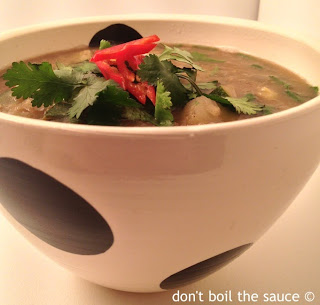 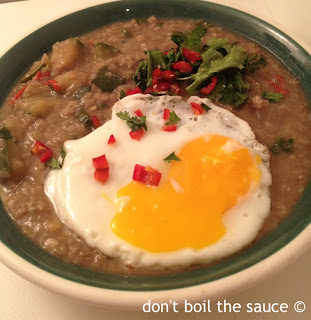 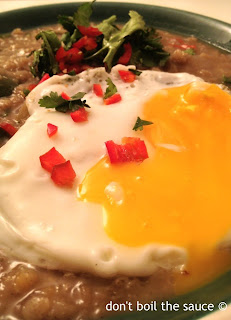