Chow Down to Eurovision 2015 - Czech Republic 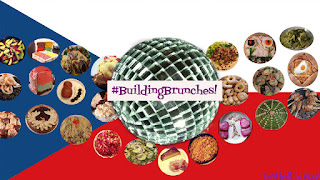 Dobrý večer we have now (at last) arrived in the famously beautiful city of Prague in the Czech Republic and their exciting debut in the Chow Down to Eurovision.

This year as part of my Eurovision tour I was lucky enough to add Prague to the itinerary which of course was all in the name of research, such a tough gig!


So many great recipe ideas and stories for next year's Chow Down to Eurovision.

Prague lives up to the reputation of being an incredibly beautiful city but as the old and new town meet it becomes a mashup with jolts in to the present from billboards for Hooters, M&S and a veritable obstacle course of American tourists on segways coming at you in all directions. (though sadly not the direction the user was hoping they'll go) 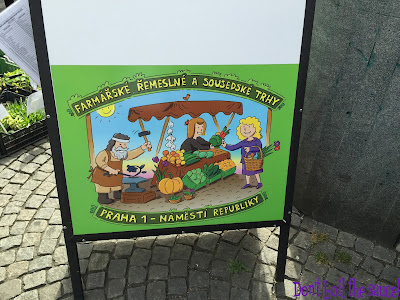 Almost like being in a farmers market tracker beam I managed to stumble upon a mid week farmers market.....I think?  My Czech isn't what it could be if I'd actually learnt any Czech.

This inability to speak Czech proved hilarious if somewhat impractical when AB and I ran to make a river cruise just in time, only to find out we'd boarded the "Czech only" commentary boat. It really didn't matter we understood the view! 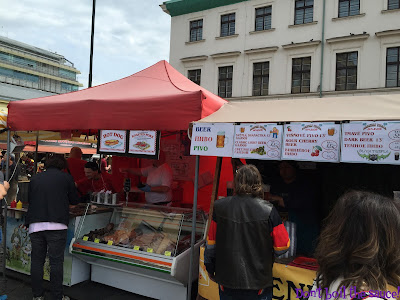 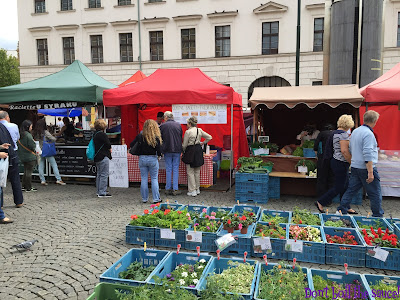 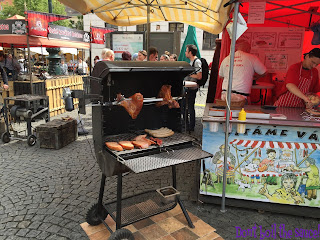 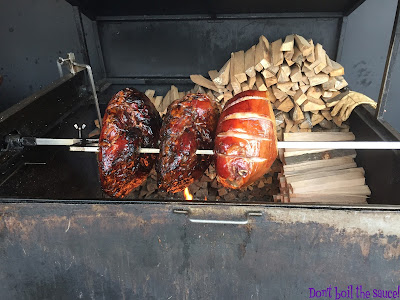 Any words I try to use to describe the aroma of this smoky ham blistering over the open fire won't even come close to how good it really was. 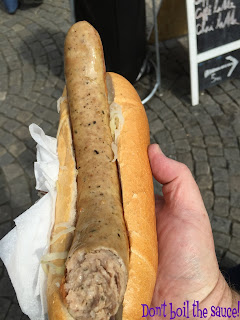 Not being a fan of huge chucks of hot ham I went for a massive sausage with a little bit of sauerkraut. So delicious, smoky and juicy and really who ever complains about a massive sausage??

So while I take a moment to get over the memory of that sausage we can all practice feeling like gypsies with the Aven Romale by Gipsy.cz.

In 2009 they scored Nul points (zero) and did not participate again until this year.

This recipe idea came from a picture I saw thanks to google of ham baked into bread called "Prague ham" and I thought of yeah I can play with that.....fun for an experiment but I might keep my bread and ham/bacon separate from now on. 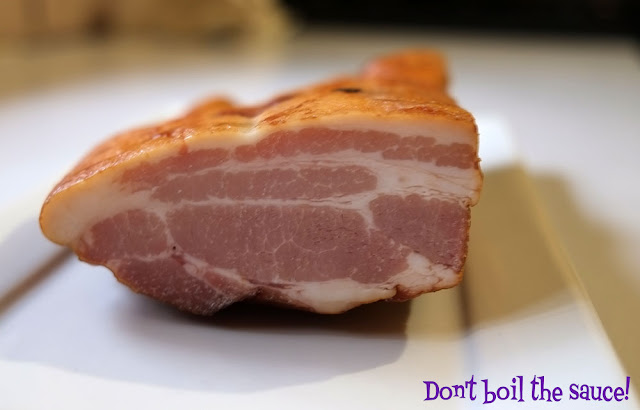 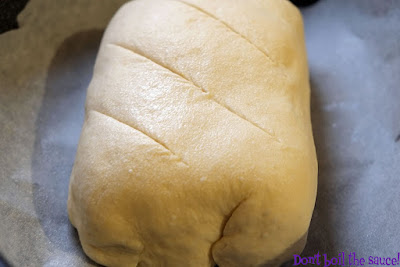 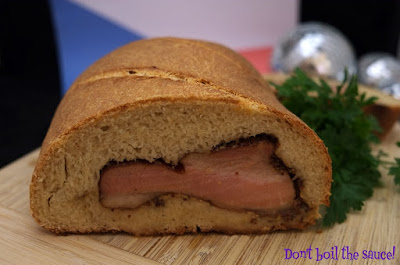 I really should have let it have a second prove but there was a food safety fear of leaving the meat out on the bench. 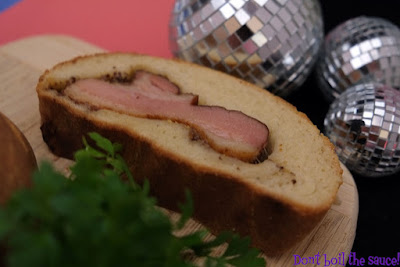 2015 saw the return of the Czech republic and though they still did not qualify for the final they did manage to produce a score 33 points higher than their previous effort.

Marta Jandová and Václav Noid Bárta scored 33 points with Hope Never Dies. I would have loved to see them in the final as they both looked like they were having the time of their lives with this big sing.

It is worth noting that no matter what the problem, it can be solved by throwing off your uncomfortable shoes and having a big sing....unless the problem is trying to get to the Eurovision finals....

I had a quick chat with Václav on the red carpet where he said they love Australia, sometimes being loved is all you need....

This is the debut of Czech Republic in the Chow Down to Eurovision
Posted by Don't boil the sauce at 1:26 PM