Chow Down to Eurovision 2014 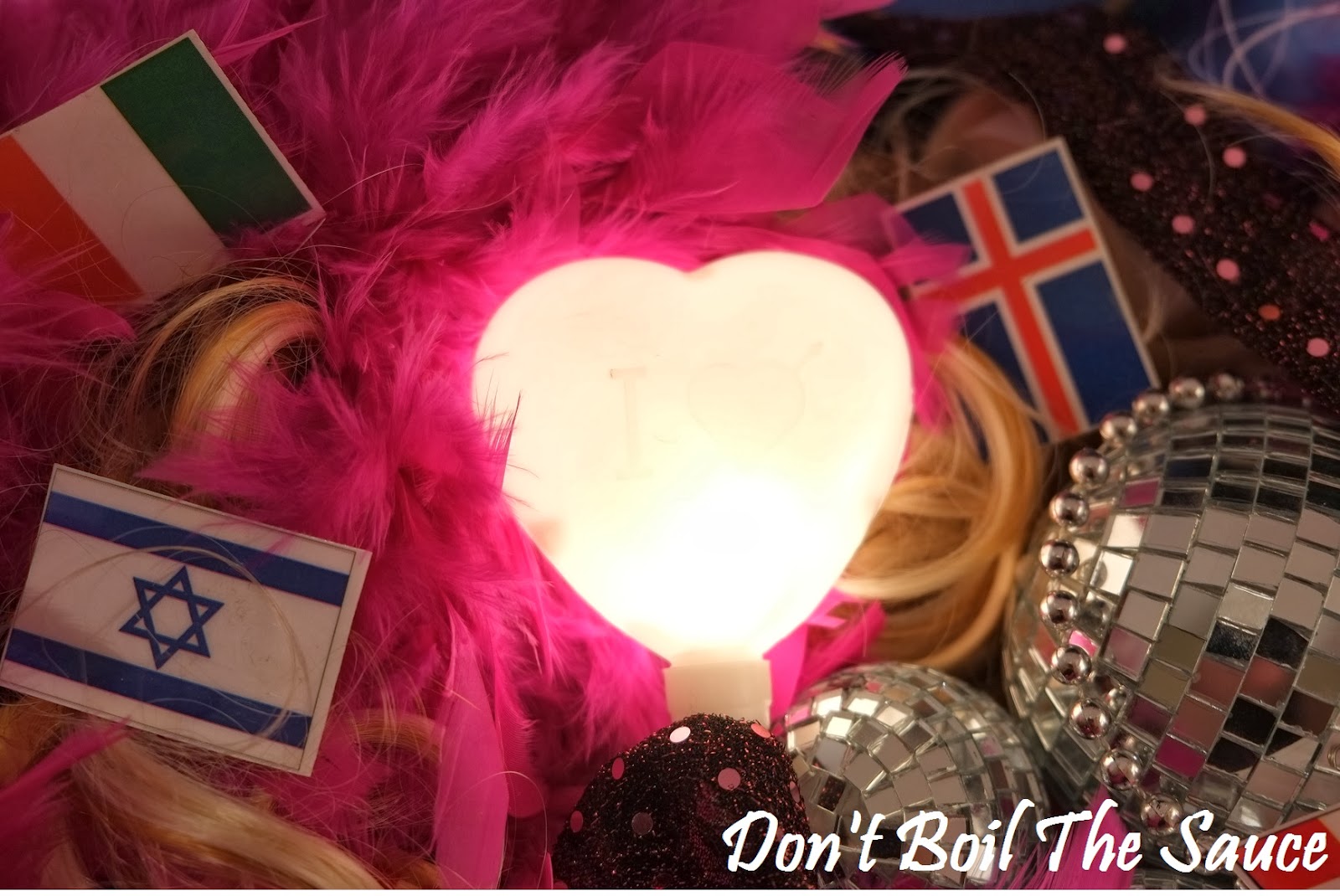 Time to polish off the mirror balls and decant the glitter........
The count down has began for Chow Down To Eurovision 2014, 7 weeks of Eurovisual arousal.

We will be passing through the 37 participating countries in this year's Eurovision Song contest on our journey to Copenhagen.

This year will be bigger and more interactive than ever, with the #eatus on twitter, more indepth voting and for the final.....I want to see you!

I would love it if you wanted to give your points via video, but only after saying how much you really, really, really enjoyed the wonderful show. (more on that as the time comes)


﻿
This clip of some of the funnier moments in voting history may provide some inspiration.﻿

So here are the key dates:
There will be a lot more information on how to vote, and join in as we get closer to the most Eurotastic time of the year.

Will Norway be the winner again? 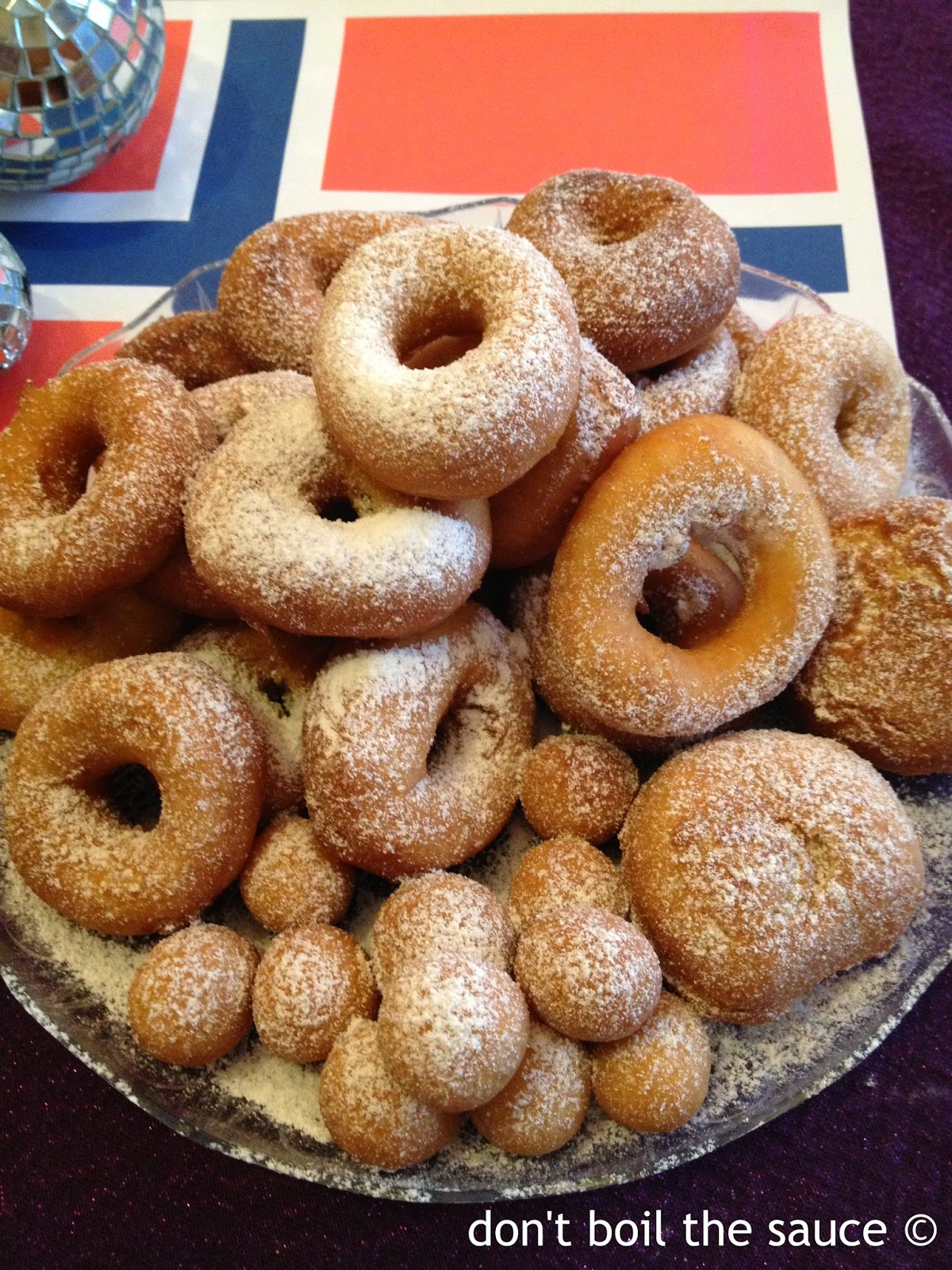 Email ThisBlogThis!Share to TwitterShare to FacebookShare to Pinterest
Labels: Chow Down to Eurovision 2014