Eurovision and Inclusion: A party for everybody! 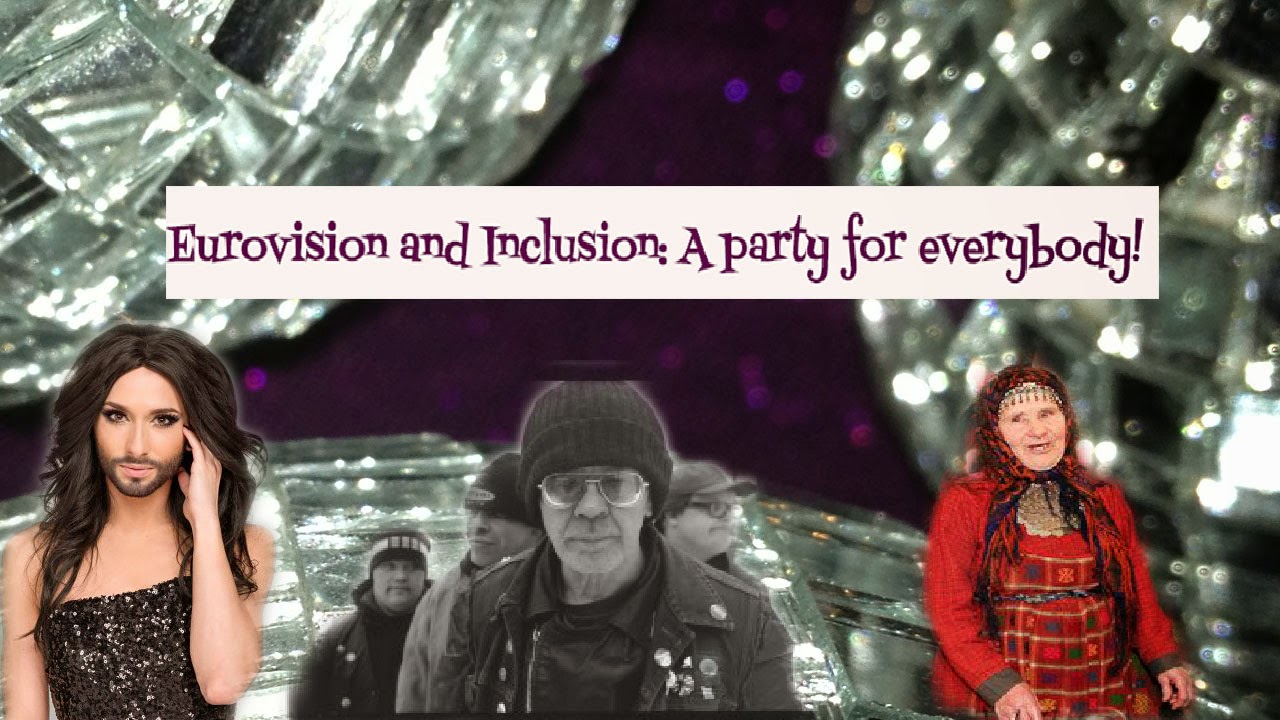 Much like the wide array of different cuisines in the Chow Down to Eurovision, the song contest is a platform for many diverse artists of varying ages, genders, appearance and abilities.

In this episode I chat with appearance activist  Carly Findlay from Tune into Radio Carly about Conchita Wurst and the participation of Pertti Kurikan Nimipaivat / PKN in the Finnish national final Uuden Musiikin Kilpailu.
﻿

After chatting with Carly in my spare room in Melbourne about PKN I had the honour to met the band in Vienna.


Eurovision 2015 really was a very inclusive contest for people with disabilities representing three countries, PKN for Finland, Monika Kuszynska for Poland and Bianca Nicholas for the United Kingdom.

Though the contest was celebrating it's 60th anniversary this year saw the first participation of a wheelchair user and people with intellectual disabilities.

Given the percentage of people in our communities that identify with having a disability this isn't a great statics though i'm sure it's not going to take another 60 years and this time there might even be a ramp.

While in Vienna I met Nikke Allen (author of Somewhere in Europe) and discussed the impact that Monika Kuszyńska the first wheelchair user to represent a nation has on Eurovision.


Review of Somewhere in Europe by Nikke Allen
Posted by Don't boil the sauce at 7:24 AM