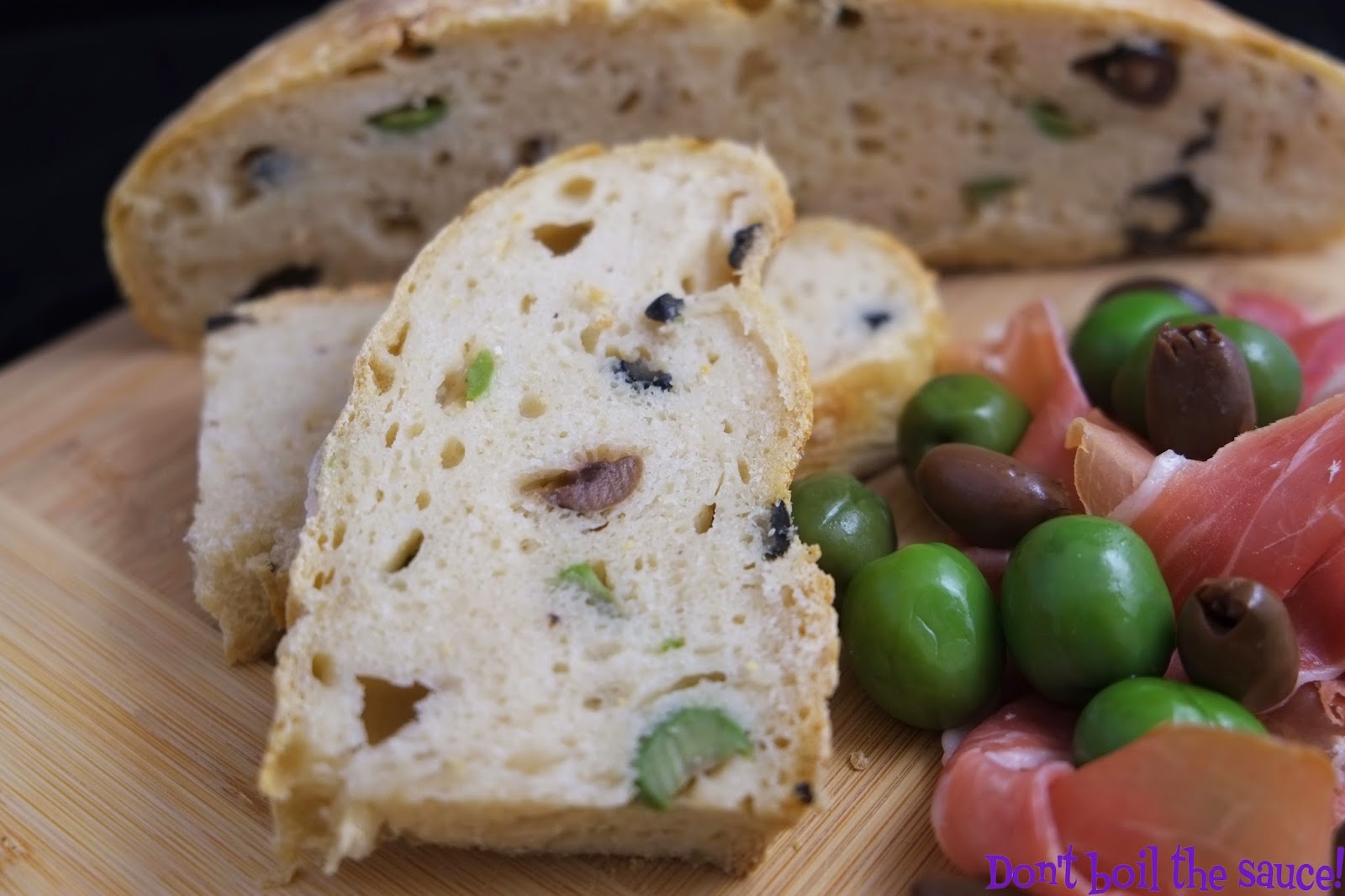 What's that saying...... it takes a village to raise a loaf?

This olive and pecorino is very much all of my baking inspirations rolled into one loaf.

The base recipe is Celia's overnight sourdough recipe with some of my readings of Paul Hollywood and Dan Lepard and a quick consult with the twitter brains trust thrown in.

My main concern about this loaf was just when to add my bits, the concern of many a young man throughout history.

There was the thought of would the salty olives slow down the yeast and should they be added at the second prove? Or would the cheese cause a food safety nightmare being at room temperature while proving?

In the end the brains trust validated my original leanings,  whack it all in at once!

I have another loaf on the go as I'm writing so this recipe with also include some on the changes I've made since the first loaf. 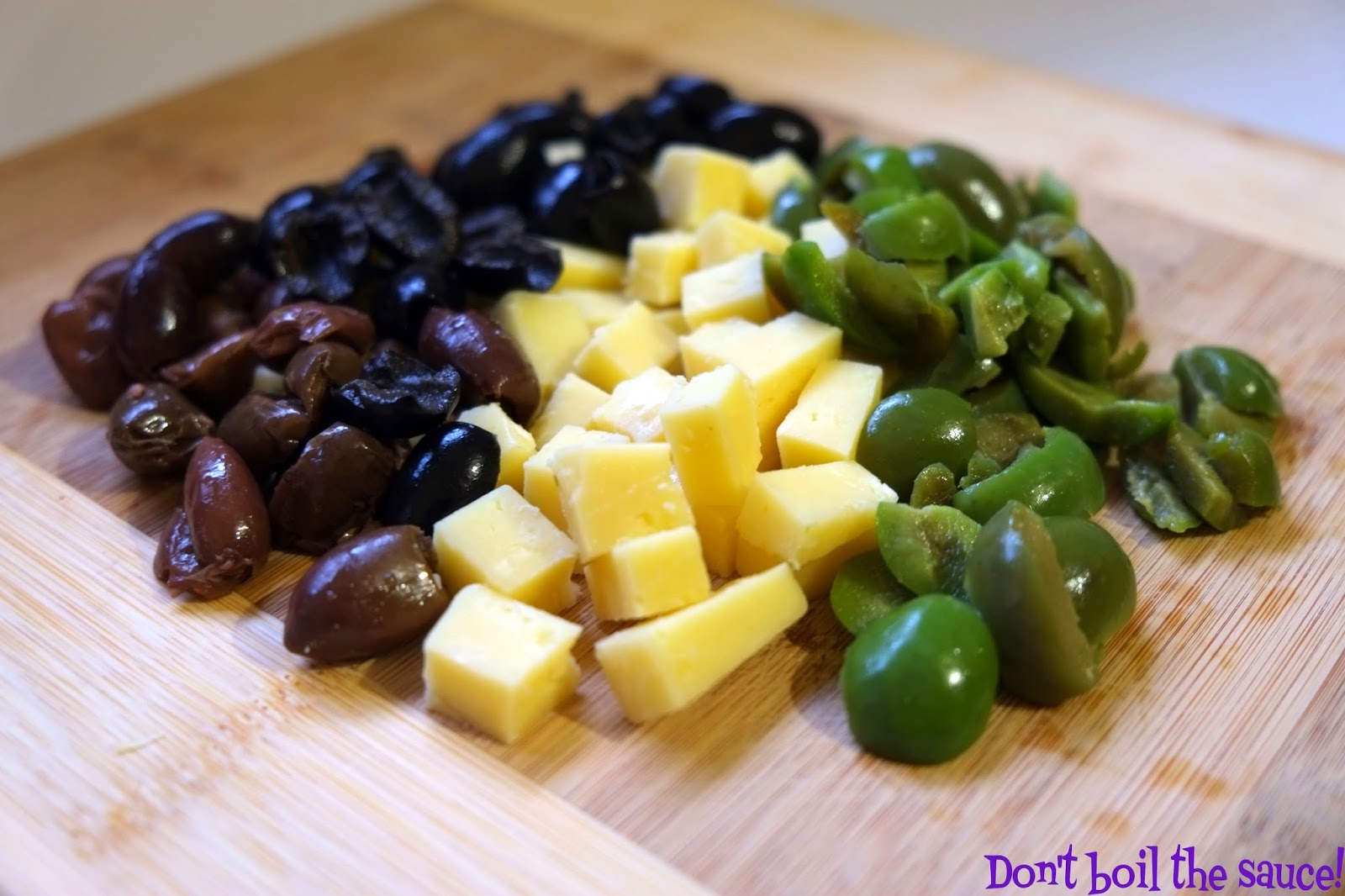 Go for whichever olives you prefer, I like the mix for the colour 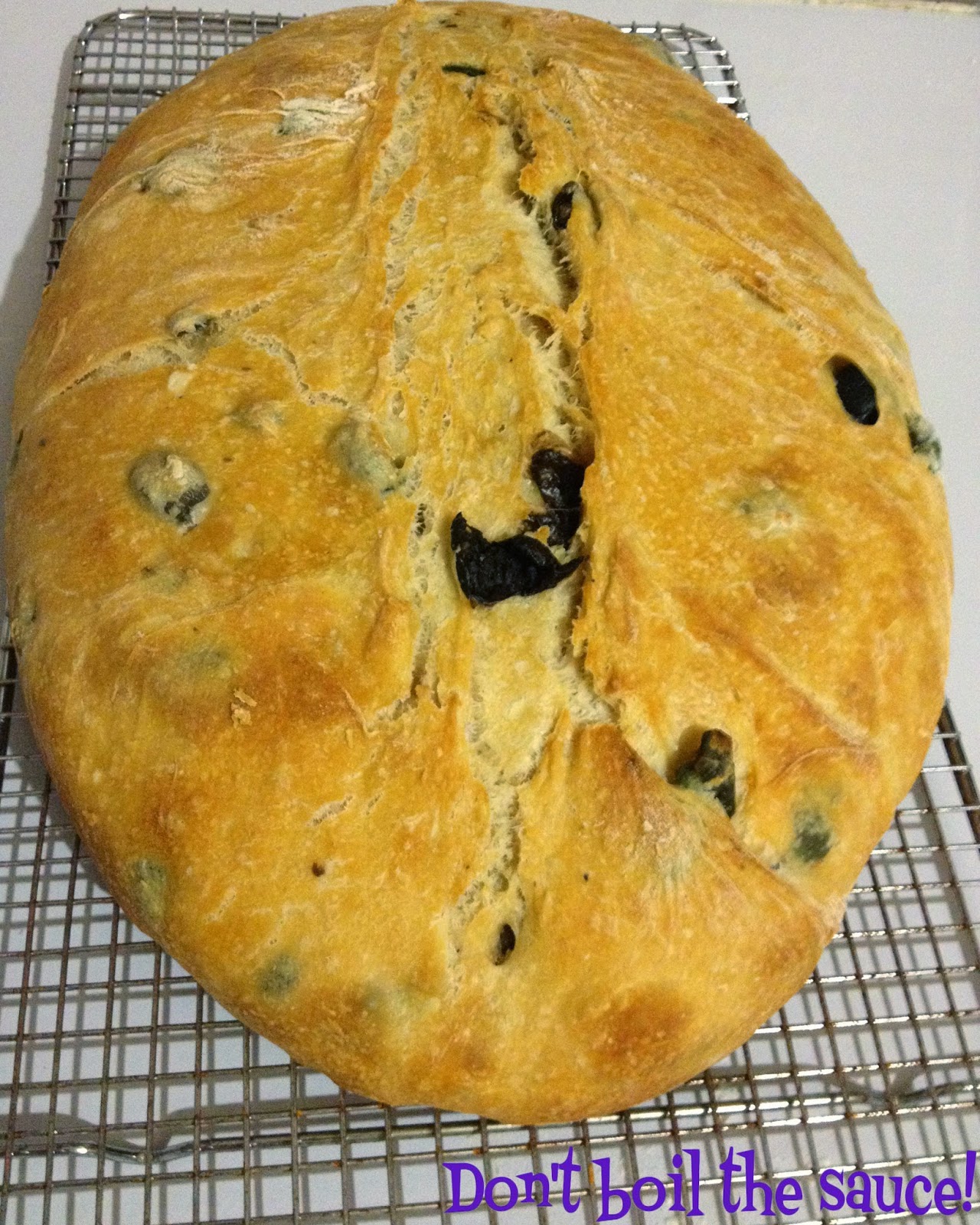 I'm hoping the smaller loaf will keep a taller shape 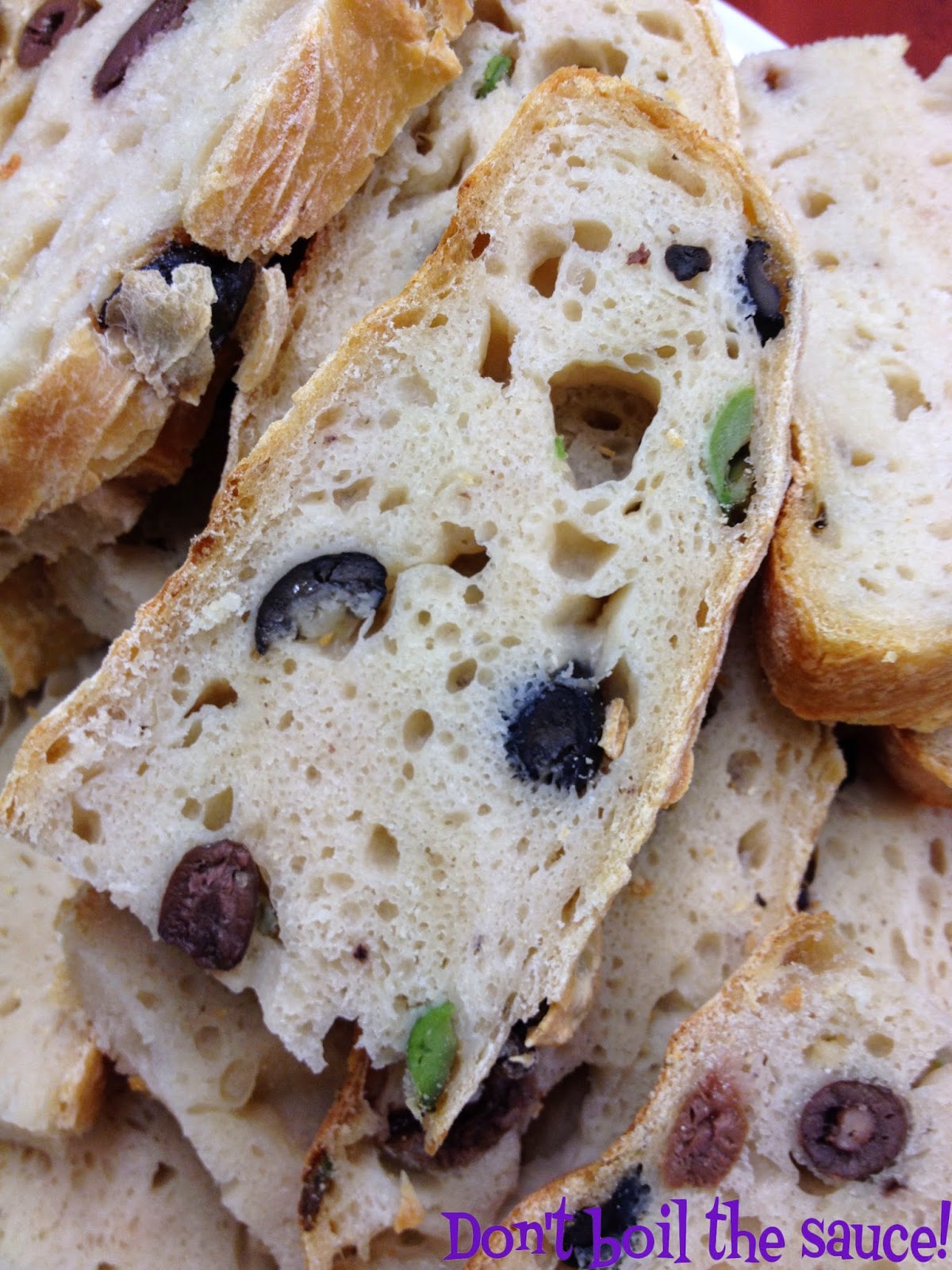 This loaf have the pecorino grated rather than cubed
UPDATED 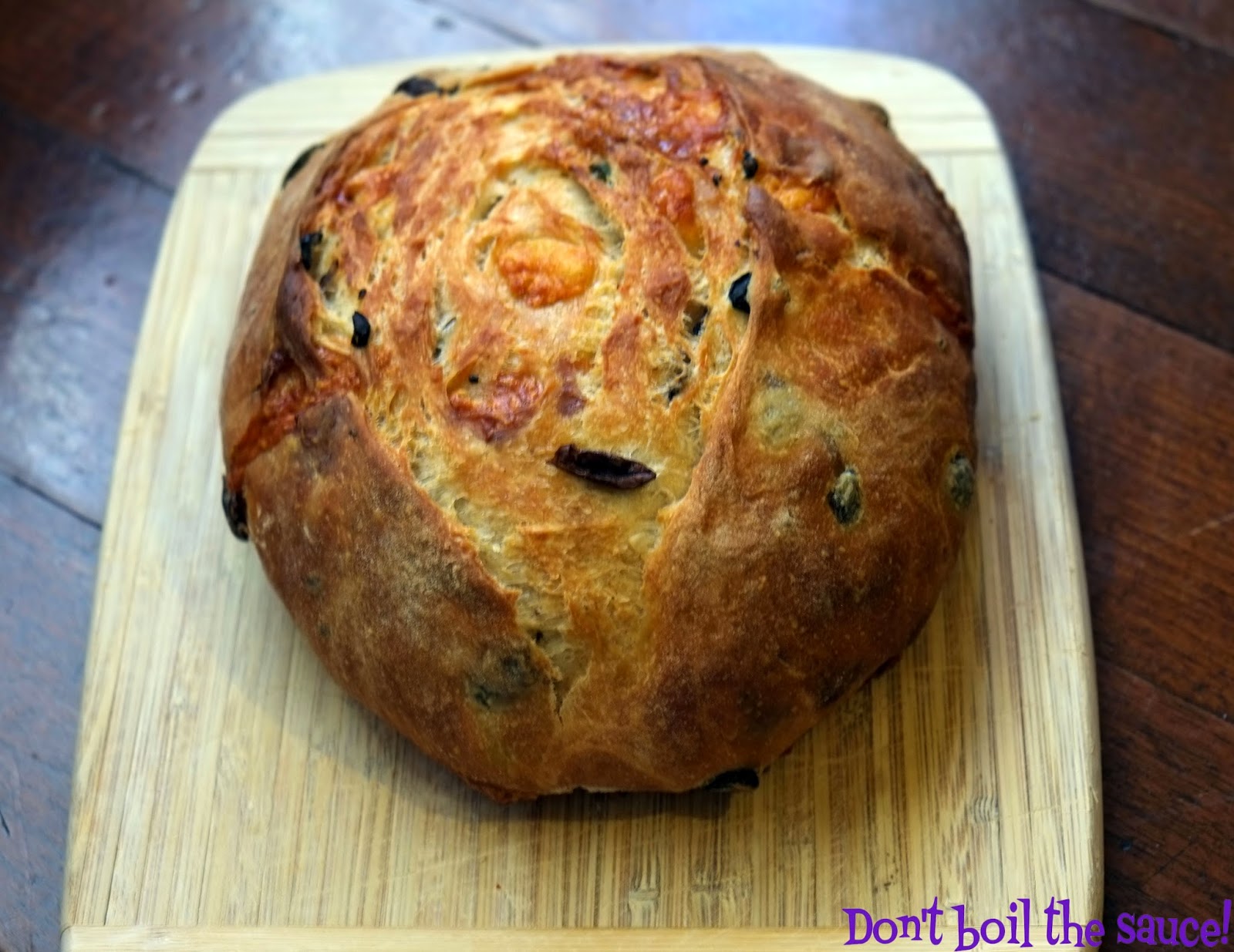 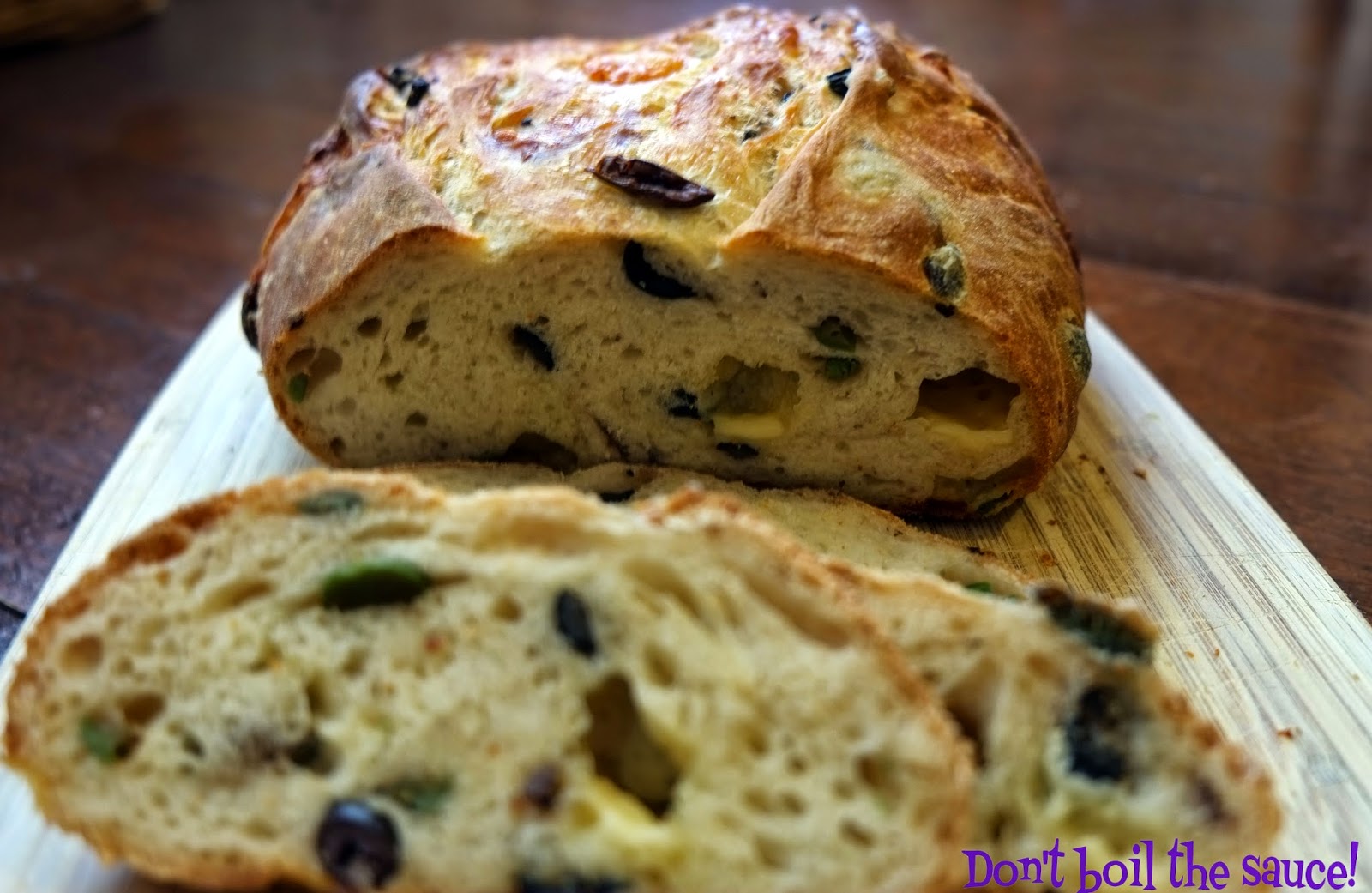 I recommend cubing the cheese, pockets of joy!!


What are your favourite bits to add to bread?
Rosemary, garlic, bacon.....mmmmm bacon??