Chow Down to Eurovision 2015 - Austria 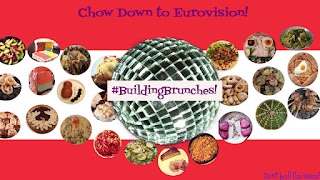 Good Evening Europe, this is Melbourne airport calling....
Now we have finally arrived at the ultimate country in the Chow Down to Eurovision 2015 #Building Brunches!......I know it's only taken a year...I have been a tad busy!

So as I write this from the lounge, waiting to board my flight to Stockholm and Eurovision 2016 #MrSauceatESC (official hashtag) I will not get on the plane until this is finished.
I hear them calling me...they keep calling, cal-al-al-ing! (see what I did there) 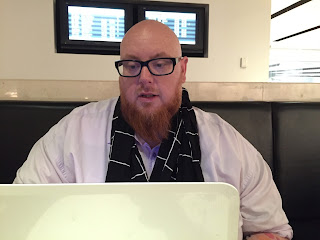 This potato salad to accompany wiener schnitzel would be the most authentic and researched dish in Chow Down to Eurovision. Following a market tour of Vienna Naschmarkt this dish was created on location in Vienna, in an apartment walking distance from the stadhallen....it couldn't have soaked up more essence of Eurovision if Conchita had peeled the potatoes herself! 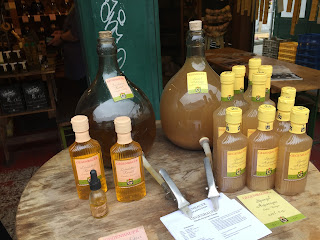 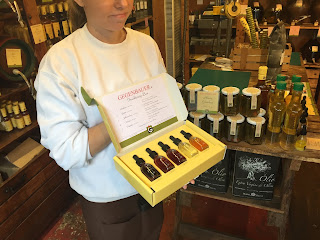 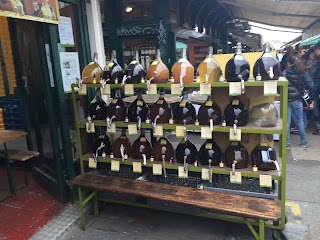 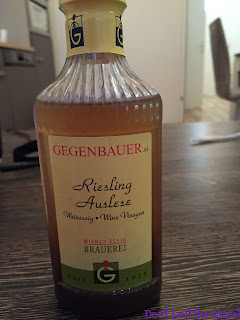 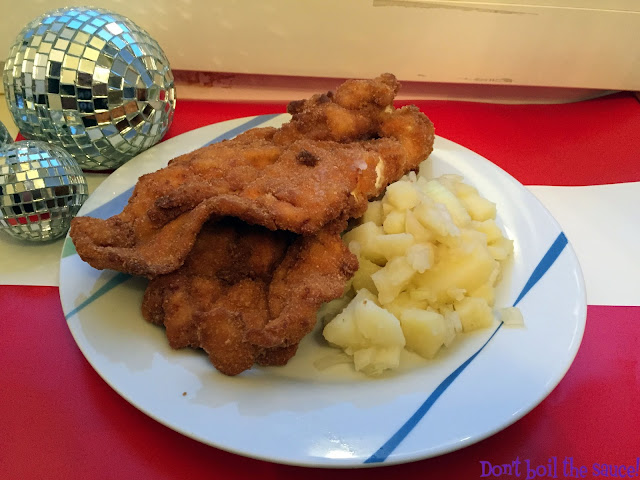 Now while the dish was well researched it was thrown together on my last night in Vienna! 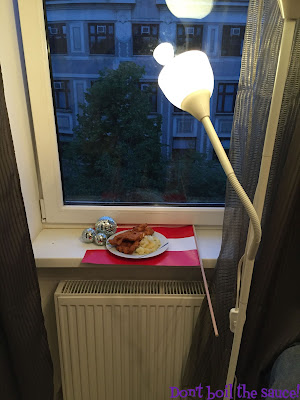 Far from the comfort of  Don't Boil The Sauce! HQ there is always a way to get the job done.


The Makemakes along with Ann Sophie scored 0 points in Vienna which is outragous for a host country, so with 2016 being the year to change the voting systems I have declared Austria and Germany the winners of Chow Down to Eurovision 2015!


Previous Austria Chow Down to Eurovision: 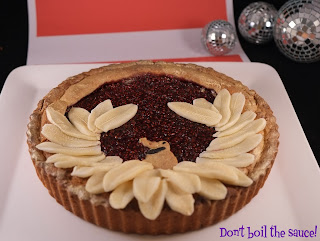 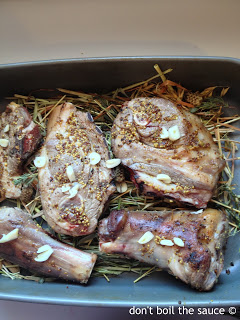 See You In Stockholm!!!!

Email ThisBlogThis!Share to TwitterShare to FacebookShare to Pinterest
Labels: Austria, Chow Down to Eurovision 2015